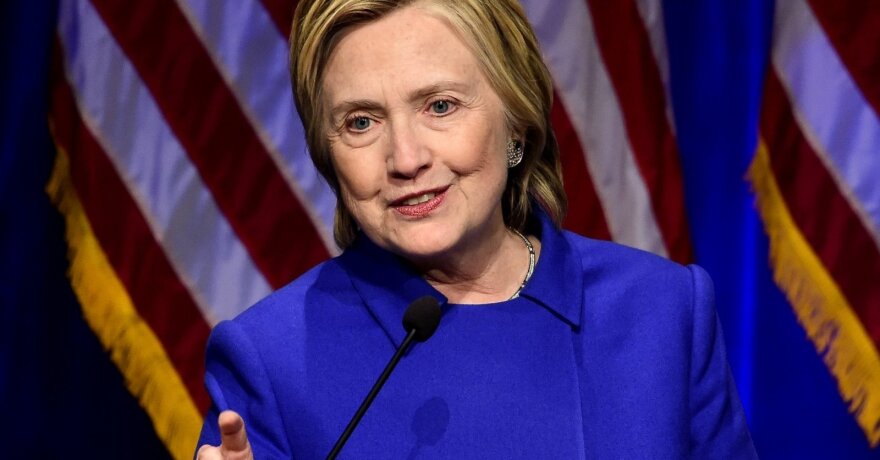 Hillary Rodham Clinton (née Hillary Diane Rodham; born October 26, 1947) is an American politician, diplomat, lawyer, writer and public speaker. She was First Lady of the United States from 1993 to 2001, the United States senator from New York from 2001 to 2009, and the 67th United States secretary of state from 2009 to 2013. Clinton was the Democratic Party nominee for president of the United States in the 2016 election, the first woman nominated by a major U.S. political party. 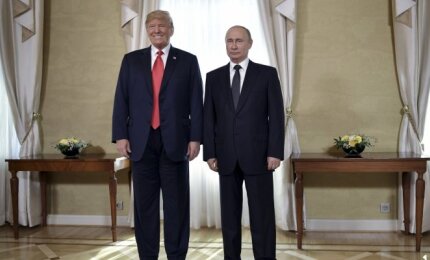 Do we conduct our foreign policy in line with the US or with Putin’s Russia?

Last week’s news that, for the past two years, the Government led by Foreign Minister Linas Linkevičius has been covertly negotiating a draft Global... 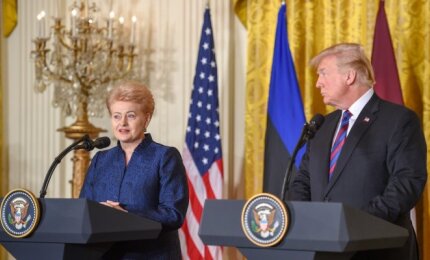 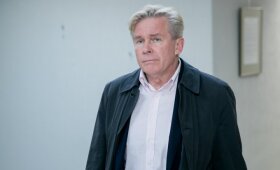 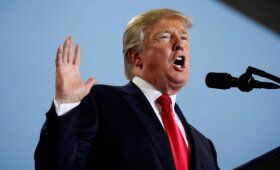 Baltic security in the age of Trump 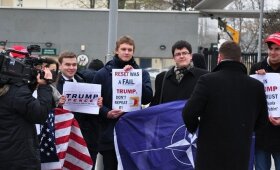 With protest against Trump rippling across globe, support is expressed in Vilnius (2) 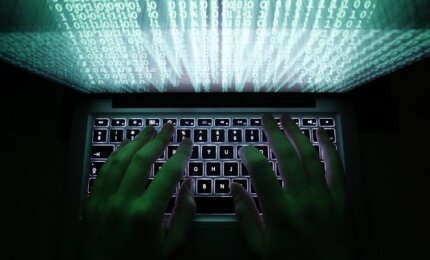 Why is Lithuania losing the hybrid war with Russia? 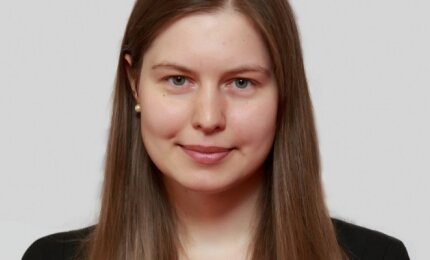 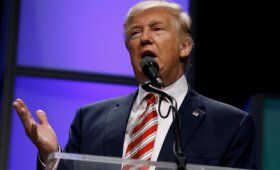 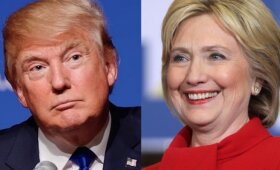 Which US president would be more beneficial for Lithuania? 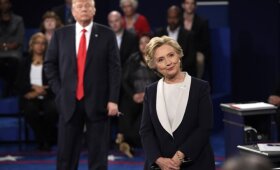 Linkevičius: there are signs of Russia meddling in US presidential race 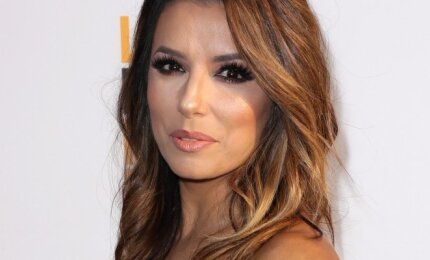 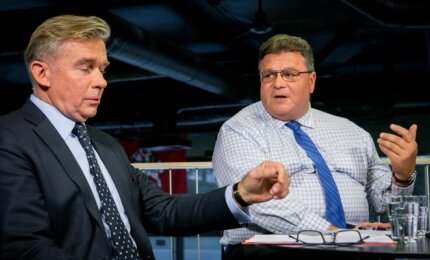 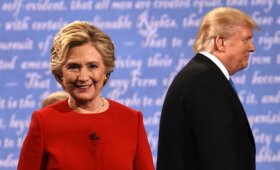 Seimas speaker would vote Clinton for US president (1) 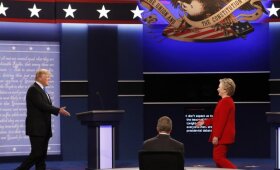 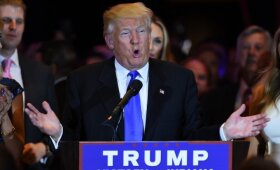 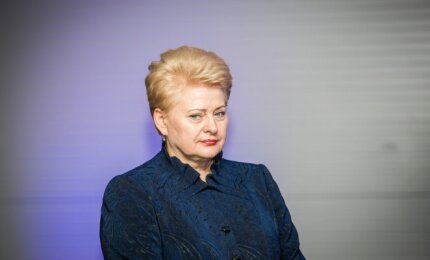 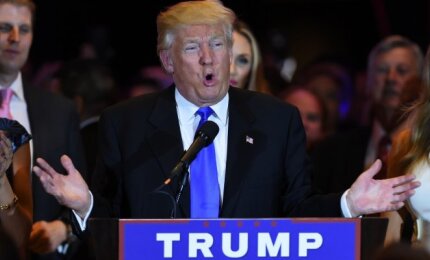 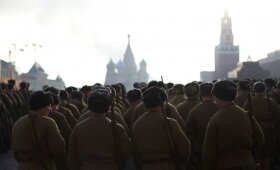 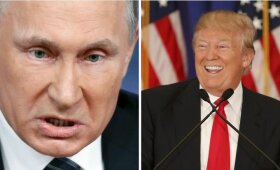 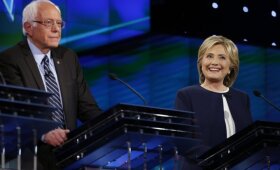 Trump, Clinton, Cruz, Sanders: Who would be the best US president for the Baltics? (2) 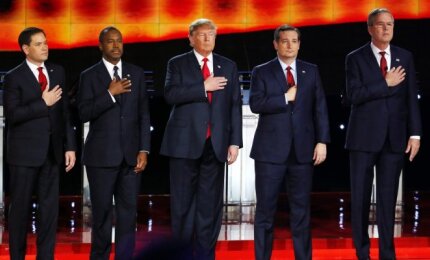 Which U.S presidential candidate would be best for Lithuania? (16) 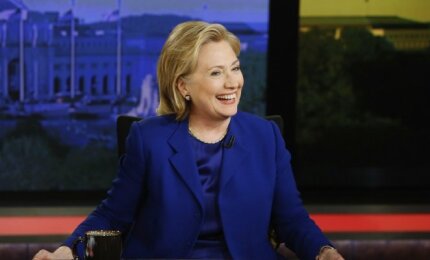 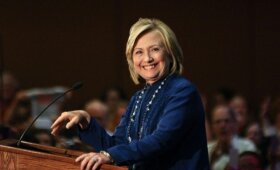 Clinton would be more Lithuanian-friendly US president, political scientist says (1) 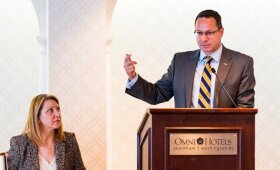 Lithuanian ambassador Žygimantas Pavilionis: We do not invest in our relations with the United States (1) 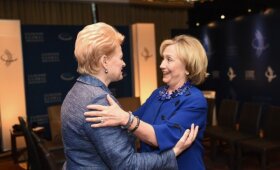