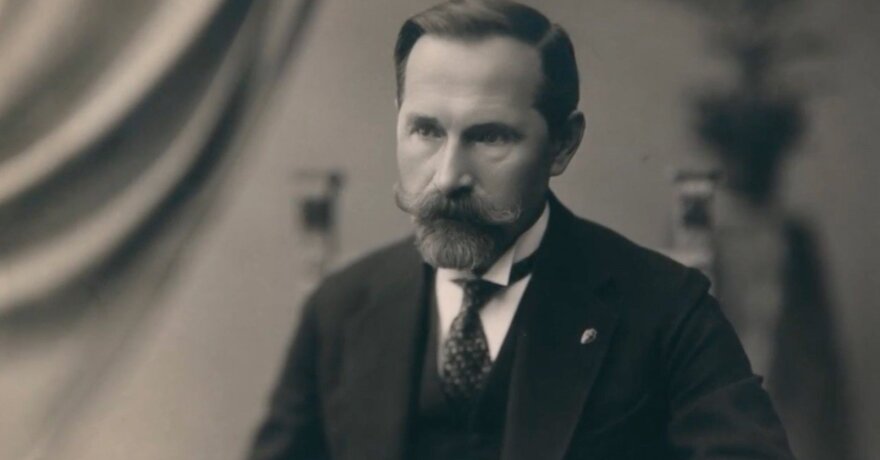 Antanas Smetona (10 August 1874 – 9 January 1944) was one of the most important Lithuanian political figures between World War I and World War II. He served as the first President of Lithuania from 4 April 1919 to 19 June 1920. He again served as the last President of the country from 19 December 1926 to 15 June 1940, before its occupation by the Soviet Union. He was also one of the most prominent ideologists of nationalism in Lithuania. 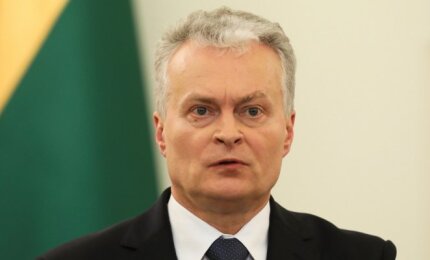 Nauseda: memory of Lithuania's 1st president should be duly honored in Vilnius (1) 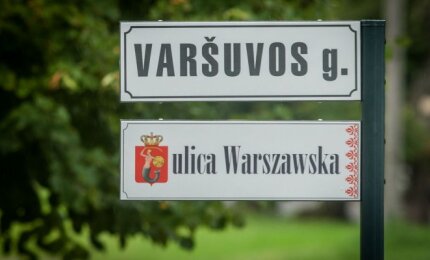 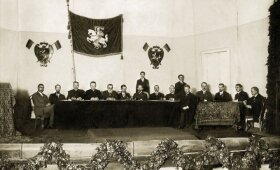 Lithuania's residents and historians believe that the three figures with the main contribution to the country's statehood over the past century include... 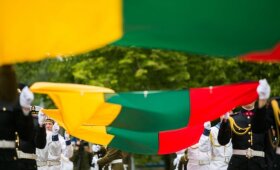 Lithuanity today: will we vanish or will we survive 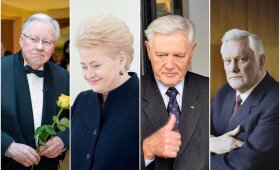 Poll: presidents, that Lithuanians value the most 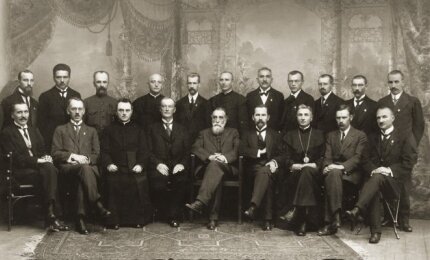