Nearly 500 Lithuanians register for voting abroad in one day

...
BNS
aA
A record number of voters – nearly 500 – registered for voting abroad during the first day of registration for voting in the parliamentary elections due on October 11, Laura Matjosaityte, chair of Lithuania's Central Electoral Commission (CEC), has said. 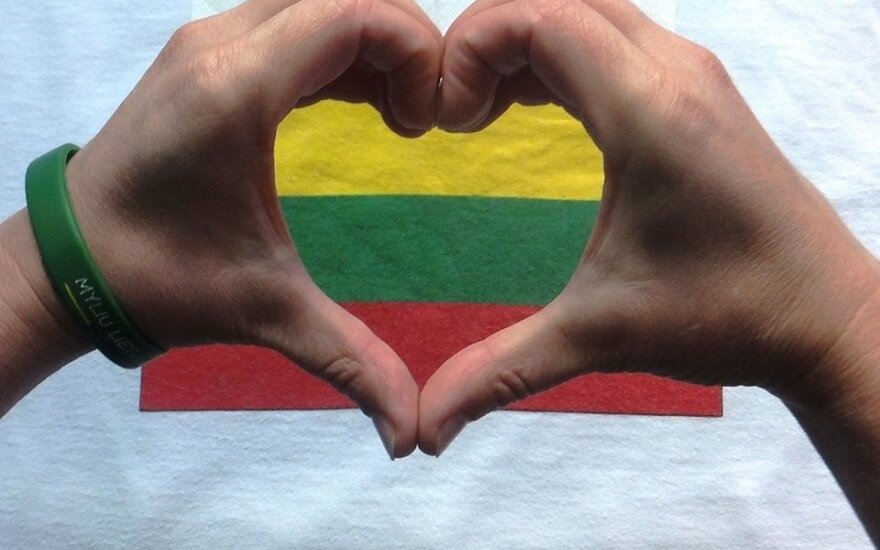 “In fact, the process of registration has been very active as compared to previous elections when we needed several weeks from the beginning of registration for the number of registered voters to reach that level. Obviously, the interest is very strong,” Matjosaityte noted.

The CEC launched registration of voters residing abroad on its website at 1 p.m. on Wednesday.

The end date of registration for voting by mail in various countries was not the same, Matjosaityte said adding that those voting at an embassy could also register for voting on the election day.

Registration is available through the online registration system of the Central Electoral Commission at the website https://www.rinkejopuslapis.lt/rinkeju-balsuojanciu-uzsienyje-elektronine-registracija.

According to the Central Electoral Commission, all voters living abroad shall register anew, including those who were entered into electoral registers abroad for the previous elections or referendums.

Nearly 53,000 voters residing abroad voted in the last presidential election and 40,000 voted in the 2019 European Parliament election. For comparison, more than 16,000 voters cast their votes in the Lithuanian general election back in 2016.

Lithuania will hold a general election on October 11. 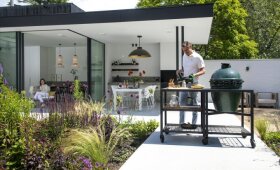 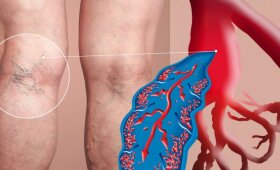 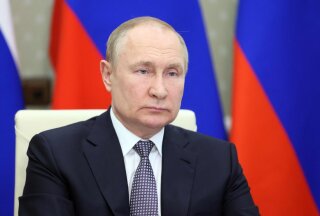 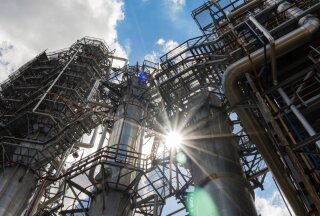 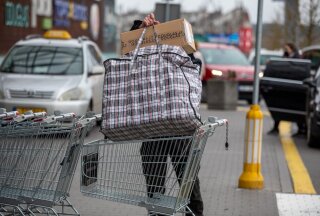