BNS EN
aA
Lithuania is set to step up defence ties with the United States by signing the first bilateral cooperation agreement. 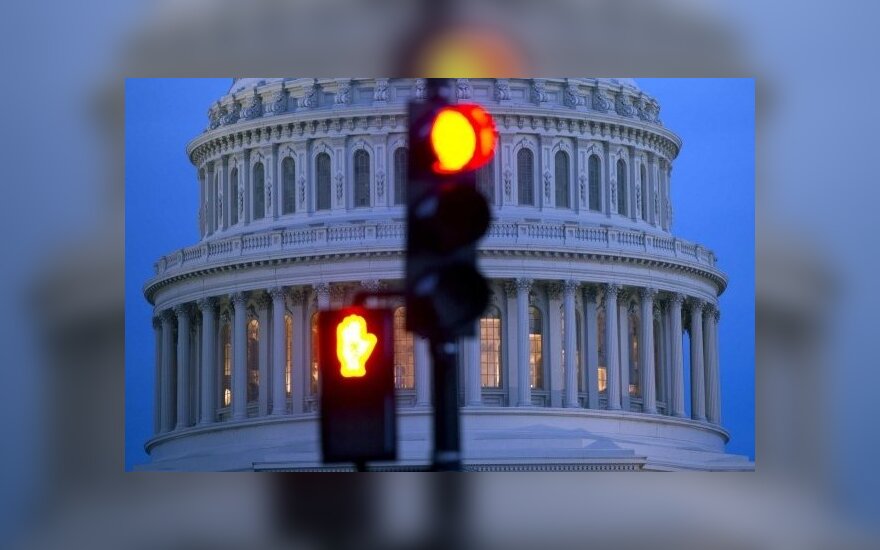 The document will provide a more detail definition of the status of the US forces in Lithuania, which fears the threat of aggression from Russia.

"With the agreement, the US anchors and restates its defence commitments to Lithuania, while Lithuania, in its turn, provides all necessary conditions for the commitments to be met," the Defence Ministry said in a comment to BNS.

"The agreement will simplify the procedures and facilitate the arrival of US troops and persons listed with Armed Forces, as well as their presence in Lithuania, furthermore, make it easier to conduct joint exercises and projects," said the ministry.

In addition to other aspects, the published draft agreements envisages tax privileges for US troops. For instance, purchase of assets for the US Armed Forces or on their behalf would be exempted of value-added tax, sale, use and excise taxes.

Furthermore, Lithuania intends to give up its right to criminal jurisdiction for American troops, still retaining the right in special cases.

A group of Lithuanian parliamentarians is planned to go to the United States later this week to strengthen ties with the US legislative bodies. The delegation to meet with top-ranking officials of the US Congress, Senate and House of Representatives will include European Affairs Committee chairman Gediminas Kirkilas, MPs Žygimantas Pavilionis, Mindaugas Puidokas and Emanuelis Zingeris.

In Kirkilas' words, the delegation is also readying for meetings with the circle of US President-Elect Donald Trump.

"We will meet both old friends and new leaders. We are still arranging things with the team and advisers of the president-elect," Kirkilas told BNS.

Next week, MP Rasa Juknevičienė will attend a trans-Atlantic parliamentary forum organized by the NATO Parliamentary Assembly, the US Atlantic Council and the National Defence University in the US.

Pavilionis – all is going to be fine with D. Trump

Lithuania's parliament is opening discussions into the updated National Security Strategy , a...

Lithuanian diplomats met with members of the United States ' future administration in Washington...

US Marines are rare guests in Lithuania. However, this year among those several hundred, who...

Lithuania's new government pledges in its program to strengthen relations with neighboring Poland...

Lithuania is considering supplying the country's Armed Forces with missile artillery systems, a...