Is Greece on the road to recovery? Lithuanian economists are divided

D+ nariams    Prenumeruoti
the Lithuania Tribune
aA
After the latest EU deal to extend more credit to Greece, Lithuanian economists are divided on whether the EU bailout has helped Greece and put it on the road to recovery, or has simply bailed out European banks at the cost of the EU taxpayer and the Greek public. 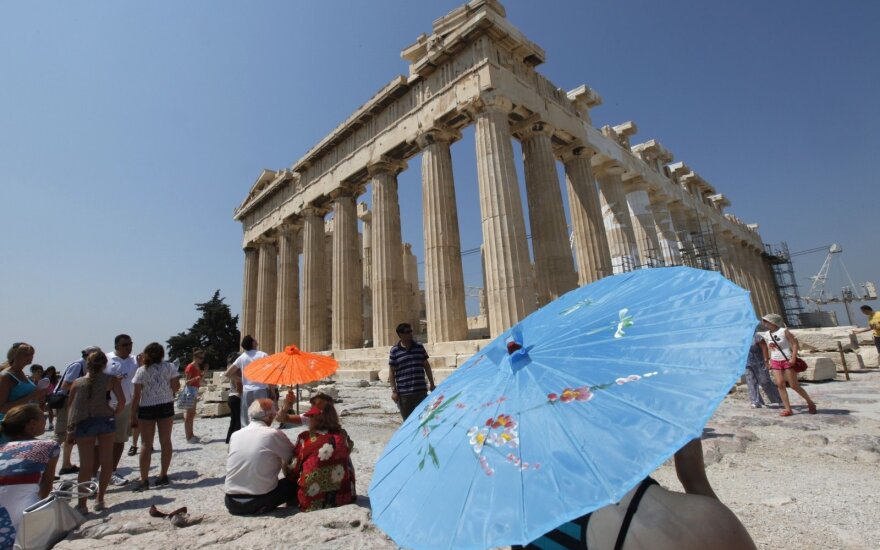 European aid is felt most not by Greeks trying to scramble out of their nation's debt but by the private banks in Europe's largest states that granted loans to Greece, according to financial analyst Valdemaras Katkus.