BNS
aA
It's important for the Baltic states to secure the Nordic region's support for the implementation of strategic transport and energy projects, including the European standard-gauge railway Rail Baltica and their power networks' synchronization with continental Europe, Janis Vucans, president of the Baltic Assembly, says. 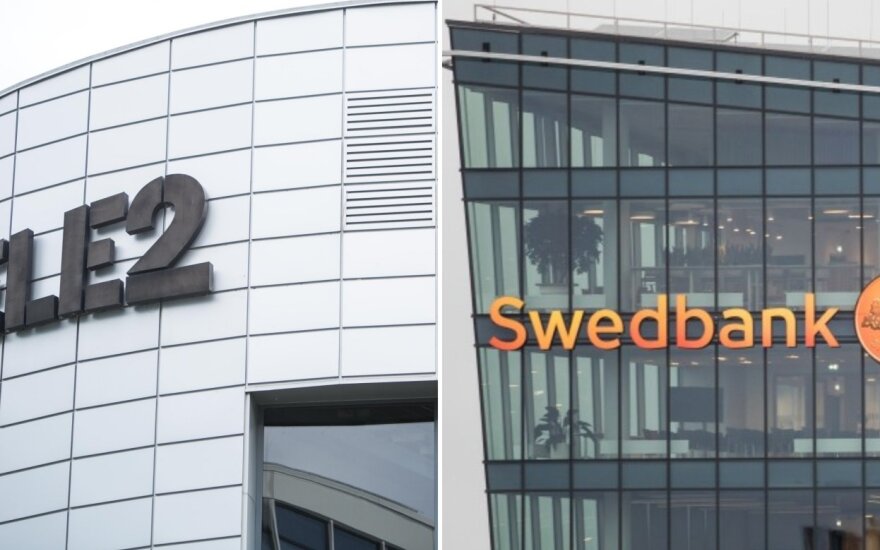 He said during the Nordic Council's ongoing session that the cooperation of both regions is mutually beneficial. He, as well as other politicians BNS Lithuania spoke to, stressed the need for regional cooperation in fighting climate change.

"Today (on Wednesday – BNS Lithuania) in my speech here I asked support from our Nordic partners, especially from those which are in the EU, when we will talk in the EU about the multiannual financial framework for the next period, we need some support for funding of this project(Rail Baltica project). And also a very important field for us is the synchronization of electricity networks with the continental Europe network. And we need support with that, with respect to financing but also we need some support because we need to construct this line in the Baltic Sea between Lithuania and Poland (Harmony Link – BNS Lithuania) for synchronization, and resolve environmental issues," Vucan told BNS Lithuania.

Related articles
Latvian, Estonian parliamentary speakers to visit Vilnius
Some ideas to scale up to a Greener Lithuania presented

Icelandic Prime Minister Katrin Jakobsdottir pointed to the fact that cooperation between the two regions is already "very good", and Iceland is one of its advocates, the Baltic states, she said, can suggest solutions in the climate change context.

"And I think the Baltic countries have a lot to share when it comes to technologies, for example," Jakobsdottir said.

Asked how the Baltic states could contribute to the solution of the climate change problem and what both regions – the Nordic and the Baltic – could learn from each other, Hans Wallmark, president of the Nordic Council, called on every country to be more active.

"I think that the climate and environment are really one of the big issues. And I think that every country and every politician that has good ideas and good examples should speak up and tell others what they think that they can teach others or learn. (...) Personally, I'm also very much in favor of new technologies, so if people really have future solutions, which are on a practical base, we really need to hear them in the debate. Collecting CO2 emissions and store them, use them for other things, I think this is really an interesting area," Wallmark said.

Speaking of areas where the Baltic states would share their good practices, Vucan mentioned public procurement in the areas of medicine, defense, as well as cooperation on climate.

"If we are looking for the perspective, climate change is a very topical issue for both countries (regions – BNS Lithuania), maybe more topical in Nordic countries than in ours, but, for example, next year, the presiding country in the Baltic assembly will be Estonia and in Estonia, one of the priorities is a program on climate change and what we can do together, all three Baltic countries, with respect to this issue," Vucan said.

The BNS Lithuania reporter's travel costs were covered by the Nordic Council of Ministers. It had no impact on the content of this report.

Parliamentary speakers Eiki Nestor of Estonia and Inara Murniece of Latvia are to arrive in Vilnius on...

Some ideas to scale up to a Greener Lithuania presented

On Tuesday in Vilnius, the Nordic Council of Ministers presented 'Nordic Green to Scale', study...

Lithuanian citizens seek closer cooperation with the Nordic countries. The majority of population...

A long-term budget proposal by Finland , which holds the EU's rotating presidency, may...

The winners of the first-ever international Alter State Nordic-Baltic Women Innovation Sprint will...