BNS
aA
Lithuania and Latvia will continue to carry out projects under the EU-funded cross-border cooperation program without Belarus, at least for now, Interior Minister Rita Tamasuniene said. 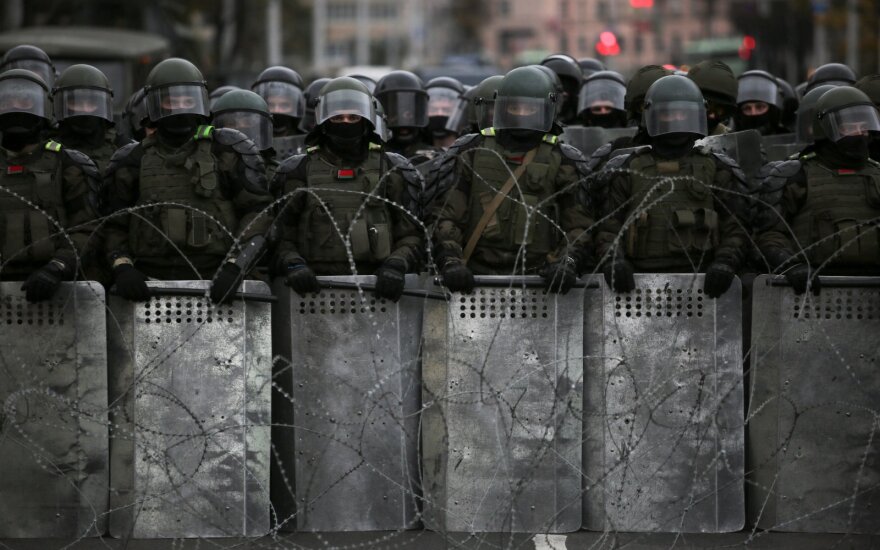 In light of the political situation in Belarus and the Council of the European Union's conclusions of October 12, the Interior Ministry has already suspended payments for projects and has asked for the European Commission's recommendations for the next steps to be taken, the minister told the Cabinet.

Following the suspension of payments for planned projects, the ministry received inquiries from both Latvian and Lithuanian institutions regarding their further implementation, she noted.

"The European Commission gave no specific recommendations, but made recommendations for stricter oversight and control of the projects," Tamasuniene said.

With this in mind, the ministry, the managing authority of the program, asked for the Cabinet's approval to provide payments under the program only to Latvian and Lithuanian project implementers, she said.

The program for implementing joint projects with Belarus was approved in late November 2015 and allocated 74 million euros in EU funding.

The funding was approved for 80 joint projects. Agreements on support for 50 of the projects were signed and advance payments were planned to be made for all three countries.

The planned projects include the upgrading of border infrastructure and telecommunications, and various cultural, educational, health, environmental and other initiatives.

A total of 507 Belarusian citizens have been allowed to come to Lithuania on humanitarian, the...

Lithuania's parliamentary Committee on European Affairs has called on the government to step up...

A third package of EU sanctions against the Minsk regime is inevitable, Lithuanian President Gitanas...