Sources: Jasiulionis to be put in charge of President’s Communication Group

BNS
aA
Ridas Jasiulionis, a journalist and an actor, should be put in charge of the Communication Group of Lithuania’s President Gitanas Nauseda, informed sources confirmed to BNS on Wednesday. 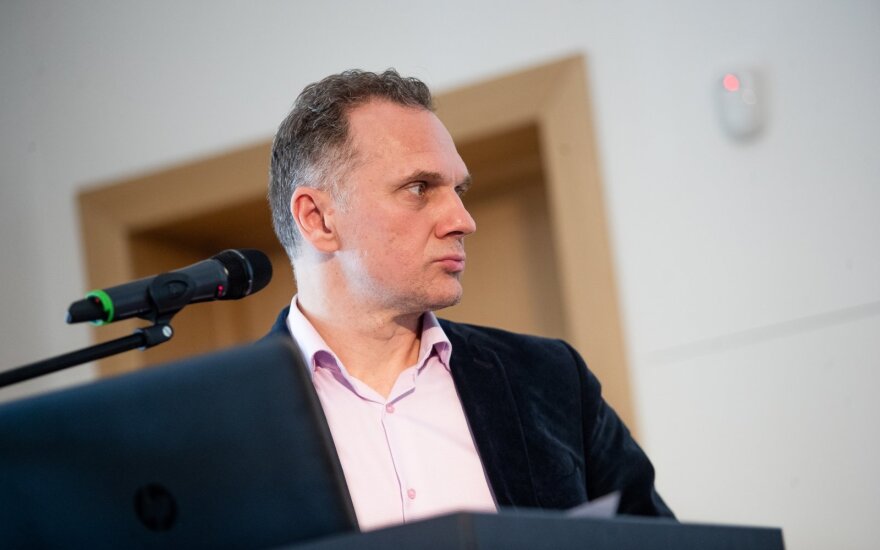 The president’s office has not yet confirmed this information.

Before taking up the duties, any candidates for the president’s chief advisers must, as a general principle, obtain an authorization to handle classified information and these procedures take some time to implement.

Jasiulionis, 50, is a professional actor who has performed in both theater and television series.

Recently, he has worked as a news anchor and a host of political talk shows on the online TV channel Laisves TV and Ziniu Radijas.

In 2009, Jasiulionis worked as a spokesman for then prime minister Andrius Kubilius.

Zabarauskas’ resignation from the presidential team was announced last week. The president’s office then said that he would go back to work in the private sector. Two more chief advisers – Jonas Vytautas Zukas who led the National Security Group and Sonata Sulce who was in charge of the president’s Education, Science and Culture Group – announced their resignation simultaneously with Zabarauskas.

Increased financing for the European Union’s (EU) cohesion policy is one of the biggest expectations...