Vilnius rejects criticism over its "G-Spot of Europe" advertising campaign

...
BNS
aA
Povilas Poderskis, director of administration at Vilnius Municipality, on Friday said the planned advertising campaign abroad, introducing the Lithuanian capital as "the G-Spot of Europe", is the best for the international market. 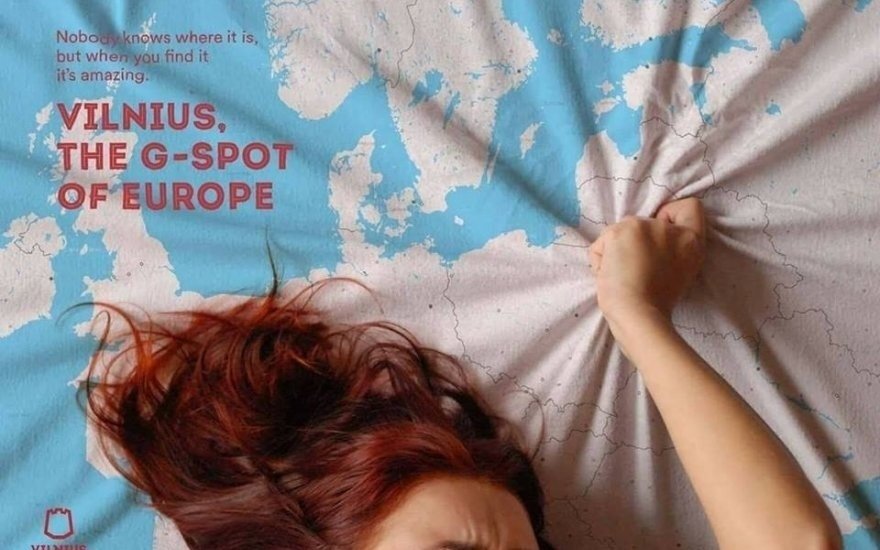 His comments came in response to the government's request to postpone the launch of this advertising campaign to after Pope Francis' visit to Lithuania ends in September.

"We definitely not going to postpone this campaign which, I believe, is the best advertisement of Vilnius for the international market and exceeds all other products produced by national agencies," Poderski told journalists.

Starting in London and Berlin on Thursday, the main idea of the online ad is to introduce Vilnius as an undiscovered treasure of Europe, which is so exciting to discover, the municipal business development and tourism agency Go Vilnius says.

The ad's English text reads: "Nobody knows where it is, but when you find it – it's amazing". The ad features a young couple.

According to Go Vilnius, the advertising campaign is aimed at people aged 18-35.

"The campaign's main idea is that few people know where Vilnius really is but when they come here, everyone is very satisfied and fall in love with Vilnius. The idea was born from conversations with foreigners. When you formulated an idea that there's a place which nobody knows but when they find it, everyone is very happy, the G-spot naturally popped up," Jurgis Ramanauskas, one of the people behind the idea, said.

Go Vilnius pays attention to the fact that the Lithuanian capital has attracted a lot of foreign media's attention this year, with The New York Times, The Guardian, The Independent as well as French, German and Finnish media outlets recommending to visit Vilnius.

And in many cases Vilnius was described as "undiscovered". For example, Lonely Planet put Vilnius on the list of the ten hottest European destinations this year, calling Vilnius a hidden gem.

A daring ad promoting Vilnius as "the G-spot of Europe " has gone viral in recent days and may...

An advertising campaign introducing the Lithuanian capital of Vilnius as "the G-Spot of Europe"...

Vilnius is on Thursday launching its advertising campaign abroad, introducing the Lithuanian capital...

The Lithuanian capitals' new "the G-Spot of Europe" advertising campaign has already received over 900...

Lithuania's police forces in Vilnius and Kaunas are holding a major exercise on Wednesday to prepare... 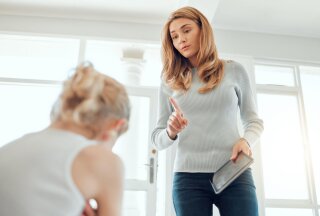 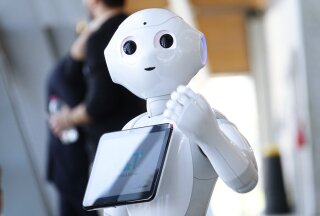