BNS
aA
Lithuania’s budget deficit will reach 8–9 percent of GDP this year, but should decline steadily from 2021 towards the balance that should be achieved in several years’ time, an advisor to Lithuanian President Gitanas Nauseda said, adding that next year, the budget deficit should amount to approximately 5–6 percent of GDP. 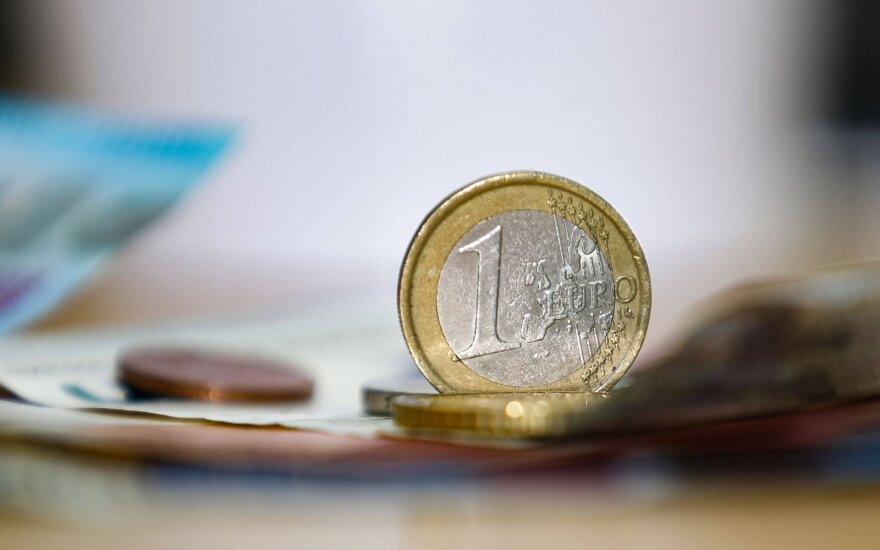 The budget deficit was justified during the crisis due to efforts to absorb shocks to the economy and retain jobs, Simonas Krepsta told the LRT Radio.

“Deficit control is essential. This year, the deficit will definitely reach perhaps 8 or 9 percent [of GDP] but, in the president’s view, a downward trajectory should be evident. Next year, the deficit should be smaller and should come close to the balance in several years’ time,” he said.

“We may have a balanced budget and, eventually, a certain surplus in order to be able to get ready for another crisis as we see that crises do occur, in one or another form, once in 10–15 years,” the presidential advisor added.

Next year, the budget should be focused on economic transformation, defense, efforts to reduce social exclusion and income inequality by increasing non-taxable income gradually, as well as on the indexation of pensions at a rate exceeding the rate of wage growth, Krepsta said.

The government will next week consider the budget bill of 2021, which should be handed over to the Seimas by October 17. The bill will be adopted by the newly elected parliament.

Lithuania's gross domestic product contracted by a seasonally and calendar-adjusted 4 percent in the...

Lithuania's defense budget is projected to exceed 2 percent of GDP in 2021, according to the...