1
BNS
aA
The procedure for appointing outgoing Energy Minister Zygimantas Vaiciunas as Lithuania's consul general in Los Angeles is stalling at the Foreign Ministry, well-informed sources have confirmed to BNS. 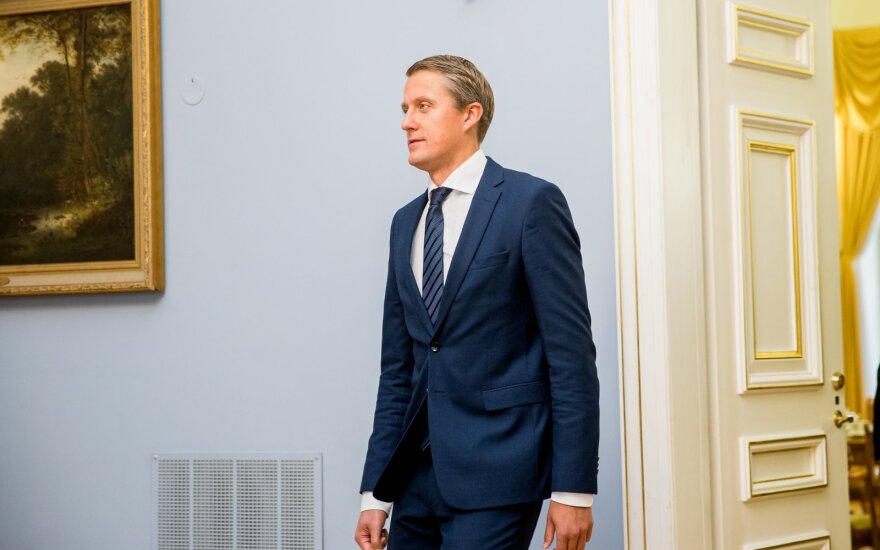 The ministry's selection commission was expected to consider Vaiciunas' candidacy for the post this week, but Foreign Minister Linas Linkevicius decided not to include the item on the agenda.

Vaiciunas, 38, served as energy attaché at Lithuania's representation in Brussels before his appointment as energy minister in 2016.

The outgoing minister has neither confirmed nor denied last week's report by BNS that he is applying for the consular position in Los Angeles.

Linkevicius suspended the procedure after the Homeland Union–Lithuanian Christian Democrats (HU-LCD), the winner of the recent parliamentary election, called on the ministry not to appoint Vaiciunas.

The conservative party has criticized Vaiciunas for his tactics in efforts to block access to the Baltic market for electricity generated by the Astravyets nuclear power plant.

Consuls are appointed by the foreign minister through a non-public selection process.

Neither the Foreign Ministry nor Vaiciunas would comment on the situation.

Discussions on appointing Lithuania's ambassadors in Washington and Brussels have also caused a lot of tension in the diplomatic service recently. The two key ambassadorial positions have not been filled since late summer.

President Gitanas Nauseda has confirmed this week that he wants the job of ambassador to the EU to be given to Vygandas Jankunas, a policy officer at the European Commission who helped him during his 2019 presidential election campaign.

Critics say, however, that Jankunas lacks the experience for this important position, and that his experience at the Commission is controversial.

Candidates for ambassadorial positions have to be approved by the president, the prime minister and the parliament's Committee on Foreign Affairs.

Career diplomat Diana Mickeviciene is being proposed for Lithuania's ambassador to China . 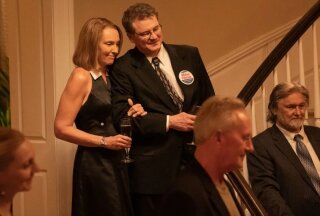 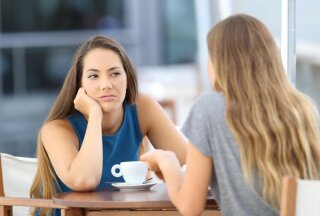 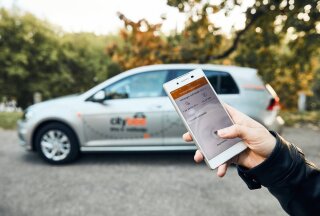