Lithuanian to open embassy in Australia

BNS
aA
The Lithuanian government decided on Wednesday to establish the country's embassy in Australia. 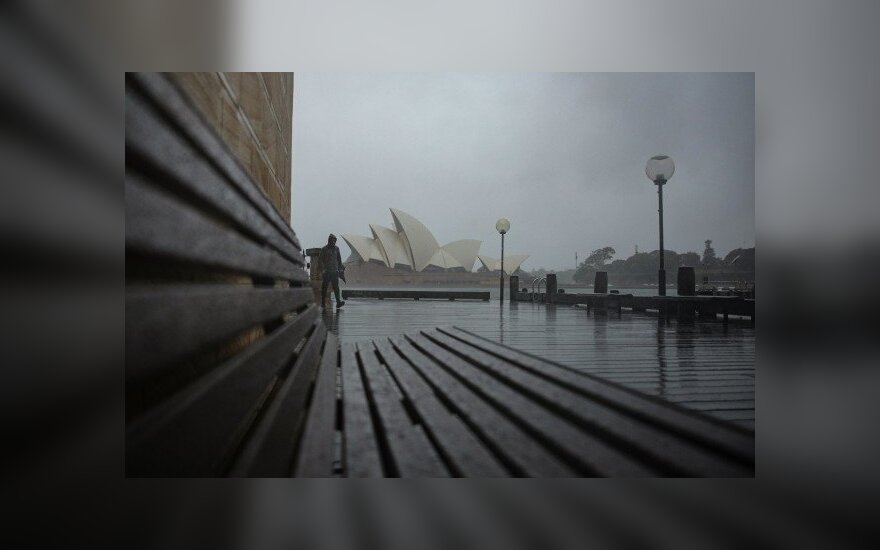 Under the Foreign Ministry's proposal, the embassy should be opened in Canberra in July.

The Foreign Ministry estimates that Australia is home to around 50,000 people of Lithuanian descent.

Currently, Lithuania is represented in Australia by its embassy in Japan. According to the ministry, this embassy has restricted possibilities to cover Australia under non-residence conditions.

Under the ministry's proposal, the new embassy could also be accredited to New Zealand, Malaysia, Singapore, Indonesia and the Jakarta-based ASEAN secretariat.

A large Lithuanian community with deep traditions lives in Australia, the ministry noted.

Moreover, Lithuania incurs additional costs when organizing elections in the country where it has no embassy. The ministry's figures show almost 600 Lithuanian citizens voted in Australia last year.

The Foreign Ministry would have to allocate d 845,000 euros from its budget to open the embassy in Australia this year. The need of funding will stand at 981,000 in 2021 and 2022 each. Under the plan, the embassy would employ 6 people.

Based on the official 2016 census figures, over 16,000 people of Lithuanian descent reside in Australia. According to unofficial estimates by the Lithuanian community, however, the actual number could be over 50,000 people.

At the meeting with Moon Hee-sang, Speaker of the National Assembly of South Korea , and the...