BNS
aA
The Cabinet will consider this week whether to help Lithuanians living in Venezuela to relocate to Lithuania because of the escalating situation in the South American country. 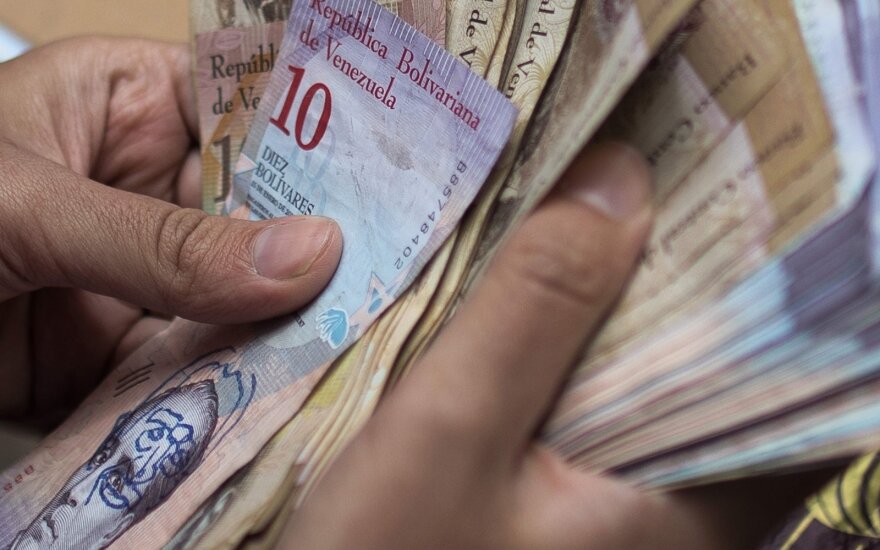 A consular mission sent by the Foreign Ministry to Venezuela last November collected information on about 50 Lithuanian citizens and people of Lithuanian descent. These people would consider moving to Lithuania if they were provided with housing, employment and other assistance.

A government resolution drafted by the ministry sets October 2020 as the deadline for filing applications by Venezuela's Lithuanians for the status of a relocated person.

The ministry estimates that around 10 people will be relocated from Venezuela in the first stage, which will cost the state some 130,000 euros in 2019 to 2020.

If approved, the program will be launched under a law that allows covering relocation expenses and provide other forms of state aid to Lithuanians living in crisis-hit foreign countries. The law came into force earlier this year.

Figures submitted to the government show that 187 Lithuanian citizens live in Venezuela. The Lithuanian community in the country consists of around 400 people of Lithuanian descent.

Venezuela has been in a political, economic and humanitarian crisis for several years. Venezuelans have faced food and medicine shortages, and power outages.

The Seimas adopted on Friday a law opening the way for using public funds to help people of...

Expat from Costa Rica: I was told that people in Lithuania were cold and closed (2) 403

Adrian Muller from Costa Rica visited Lithuania first time in 2010. He came to the country when an...

Lithuania plans to hold talks with Peru on prisoner transfer

Lithuania plans to hold talks with the Peruvian government on the extradition of Lithuanians...