(1)
D+ nariams    Prenumeruoti
Ludo Segers | the Lithuania Tribune
aA
Sitting on the southern shores of Lake Michigan, Chicago is an important transport, financial and cultural hub. It hosts world-class universities, world-class museums and a famous opera and music scene that make for a fascinating and vibrant place to live and work. The city had to reinvent itself several times, never more dramatically as after the great fire in 1871. Chicago is also known as the centre of the Lithuanian community in the United States. 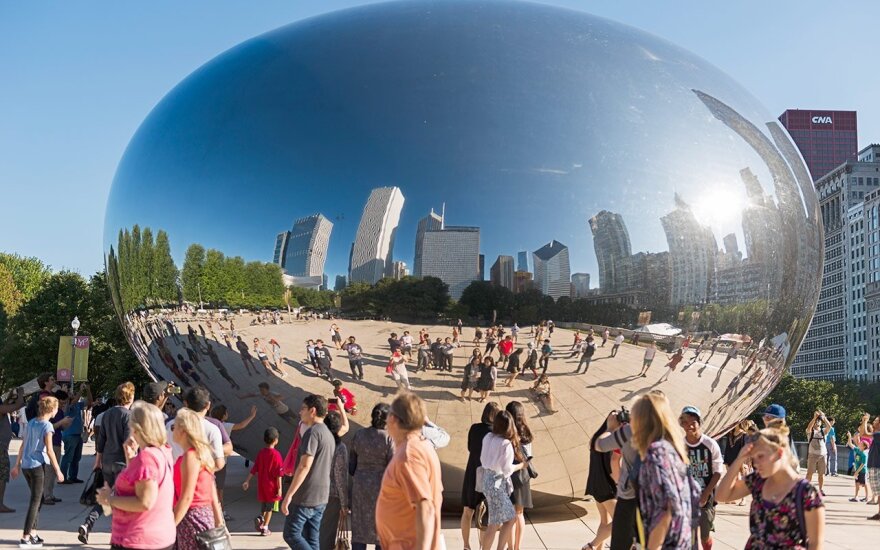 Chicago has a long list of sister cities. Most of them were established when the 'windy city', as it is often called, was the second-largest metropolis in the USA (it is now number three, after New York City and Los Angeles). Vilnius is a sister city, too. When these ties were established, it was

Ludo Segers to feature Lithuania in photo exhibition in Brussels

On 5 April, an exhibition will open in Brussels with a selection of photos by Ludo Segers , a regular...