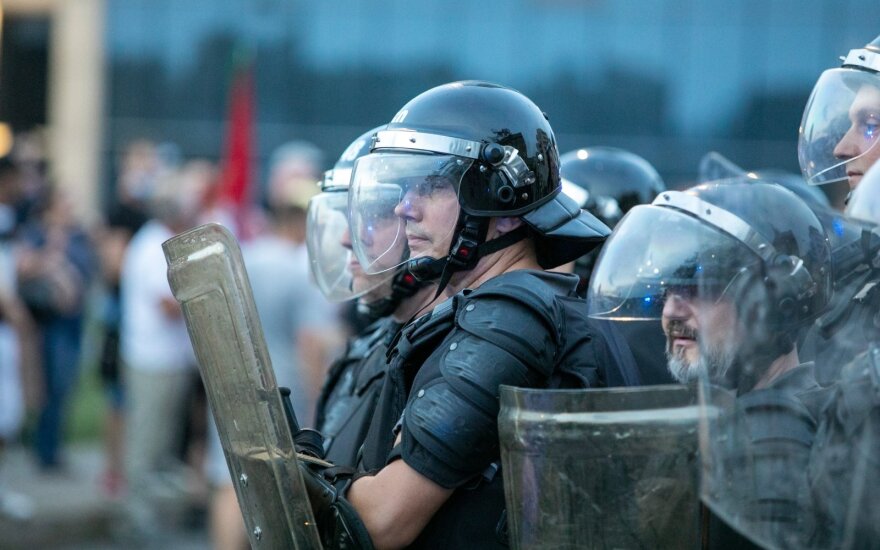 The SSD said in a press release on Monday that this assessment had been provided to the administration of Vilnius City Municipality in response to its request to assess potential threats to national or public security that might arise during potential future protests.

“Such events in Lithuania have recently been attracting not just peaceful participants but also the advocates of political extremism, supporters of Kremlin and Minsk ruling regimes and people with an inclination for violence,” the SSD said in its assessment.

The SSD stated that the analysis of the August 10 rally outside the parliament, which later evolved into riots, had shown that neither organizers of the rally nor the public figures respected among people inclined to protest had managed to stop some of the participants from actions breaching national legislation.

“Such developments are also likely during other events of similar nature,” the assessment said.

The SSD also pointed to the dissemination of conspiracy theories about “universal control”, distrust in public authorities and protests against restrictions of public and private life, which had intensified in various Western countries during the COVID-19 pandemic.

The SSD admitted that the organizers of such events usually refrained from using illegal means to pursue their goals but also stressed that “non-influential but aggressive groups stirring social unrest” attempted to use protests to their advantage.

“During peaceful mass protests, aggressive and extremist groups often try to storm into buildings of public authorities, refuse to comply with the requirements of police officers and provoke riots,” the department said.

The SSD noted that similar trends were also observed in Lithuania, which had recently seen protests against pandemic restrictions, the Istanbul Convention, the initiative to legalize gender-neutral partnerships, the accommodation of illegal migrants, etc.

In addition to this information, the department also provided certain restricted information to the local authority of Vilnius.

The SSD said that it had provided “classified intelligence products” in March and May notifying the mayor of Vilnius about the emergence of protest movements and the risks of social unrest.

Some 5,000 people gathered outside the parliament building on August 10 to protest against the government's planned restrictions for people who have not developed immunity to COVID-19 and do not get tested.

When the Seimas' sitting ended, some protested blocked exits from the parliament and the driveway into the building's internal courtyard. As officers attempted to push people away, a riot broke out and officers were pelted with bottles and flares. The police used teargas against protesters. Several tens of people were detained.

Another protest rally is planned to be held in the capital on September 10. The local authority of Vilnius will this week reconsider issuing a permit for this event.

A total of three pre-trial investigations were launched after riots outside the Lithuanian parliament...

Vilnius prosecutors have asked a court to issue arrest warrants for 26 people suspected of organizing...

The local authority of Vilnius on Tuesday refused to issue a permit for the Lithuanian Family Movement...

Suspicions brought against 38 people over August 10 riot outside parliament

Prosecutors brought suspicions of organizing the riots outside the Lithuanian parliament against five... 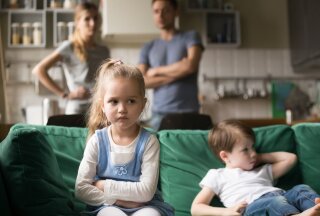 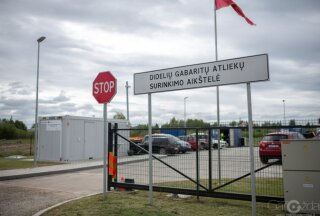 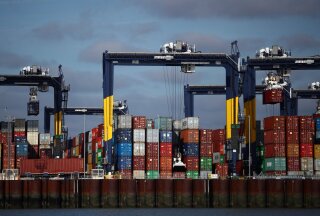