Sirinskiene: this Seimas unable to decide on spelling of non-Lithuanian names

(2)
BNS
aA
The current Seimas is too divided to make decisions on new rules for the spelling of personal names in Lithuanian documents, the chairwoman of the parliament's Committee on Legal Affairs said on Monday. 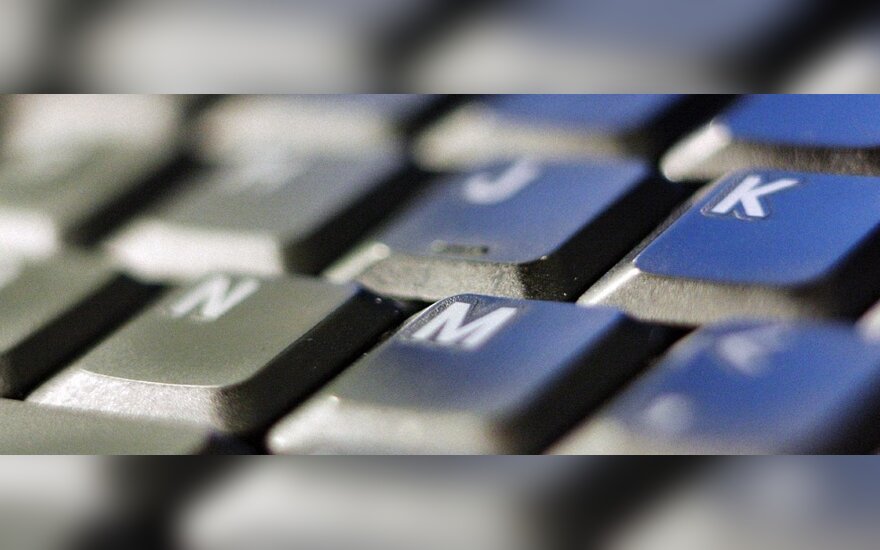 According to Agne Sirinskiene, this is a politically sensitive issue on which the Seimas is unlikely to achieve consensus before the end of its term.

Lithuania's existing legislation does not allow characters that do not exist in the Lithuanian alphabet to be used in Lithuanian citizens' documents.

"The reality is that there is no consensus (...). I can hardly imagine this happening, given the fragmentation and diversity of opinions," Sirinskiene told BNS on Monday when asked whether the current Seimas could solve the name-spelling issue.

"It looks unlikely to me that any decisions (on the matter) could be made," she added.

The MP of the ruling Farmers and Greens Union commented on Brussels' call on Lithuania to explain what measures it plans to take to allow the spelling of names of other EU citizens in the original language.

According to Sirinskiene, some parliamentarians suggest allowing the original spelling of names on the second page of one's passport, and others propose to allow using the letters "x", "w" and "q" as an exception. Opponents say this would still violate the rights of EU citizens who have other characters in their names.

In her opinion, the situation in the country is not bad, because "the legal gaps" are filled by courts that have begun to establish case-law favorable to individuals appealing the authorities' rejection of their requests for their names to be spelled in their original form.

Tiina Astola, Director-General for Justice and Consumers at the European Commission, has asked Lithuania to inform her what measures have been taken "to ensure that Lithuanian government institutional immediately recognize the names of mobile EU citizens".

Lithuanian authorities' policy on the issue has been inconsistent, she said, noting that the consideration of a bill allowing the use of non-Lithuanian names has been postponed.

According to the European Commission official, EU citizens "should have a possibility to use their rights under EU law without the need to, first, turn to national courts".

The Lithuanian Justice Ministry has said it plans to ask the Constitutional Court for its opinion on the use of non-Lithuanian names in personal documents and considers amending the relevant legislation.

Discussions on the original spelling of names in Lithuania have been taking place for decades now.

A Vilnius court on Monday ordered the Lithuanian capital's municipality to issue a marriage...