(2)
BNS
aA
Lithuania's electronic health services system is back up and running, the Center of Registers said on Tuesday. 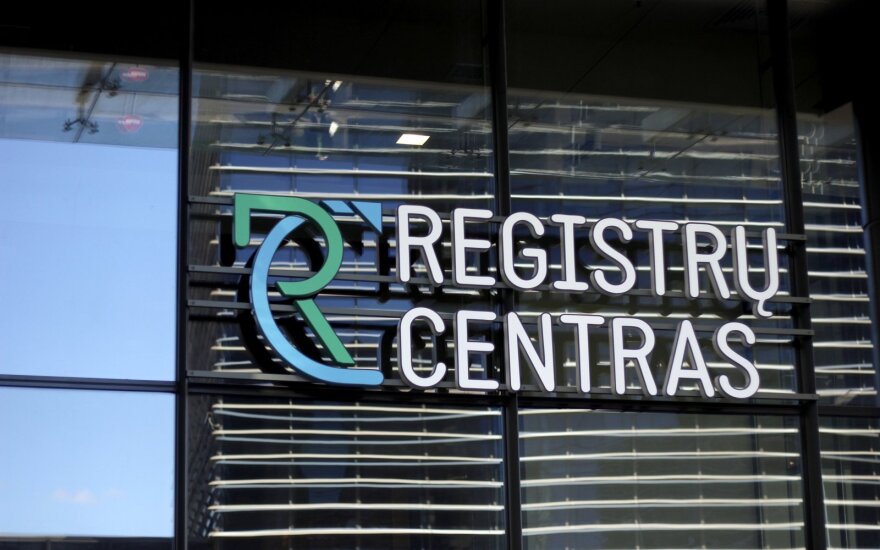 The system's re-launch period was successfully completed following tests and after data integrity was ensured, the state enterprise said.

"The Center of Registers' specialists restored the operation of E-health, the country's largest information system, on Tuesday," it said in a press release. "The system launch phase has been successfully completed".

"I would like to thank the Center of Registers' whole team and also external specialists who have provided assistance and consultations. Thanks to the effort of all of these people, we have managed to resume the operation of one of the most important systems in Lithuania," Saulius Urbanacius, director general of the Center of Registers, said in a statement.

"Once again, I would like to express my regret over the fact that some residents have faced inconveniences over the system's failure. This event has shown that urgent top-level decisions are needed to ensure smooth management of information system of strategic importance," he added.

The Center of Registers underlined that although all data in the system had been successfully restored, due to the system's complexity, individual problems might occur. The state enterprise is asking people to inform about them by email e.sveikata@registrucentras.lt or by phone +370 5 236 4577.

The e-health went down more than a week ago when the center's server room was flooded by a burst water pipe on July 20.

Specialists are still working to get Lithuania's e-health system that has been down since Monday...

The National Health Insurance Fund or another institution of the Lithuanian health care system could...