...
BNS EN
aA
The Lithuanian Prosecutor General's Office has asked a Vilnius court so send Michael Campbell, an Irish citizen who has cleared of charges of preparing to supply weapons from Lithuania to the Real Irish Republican Army. 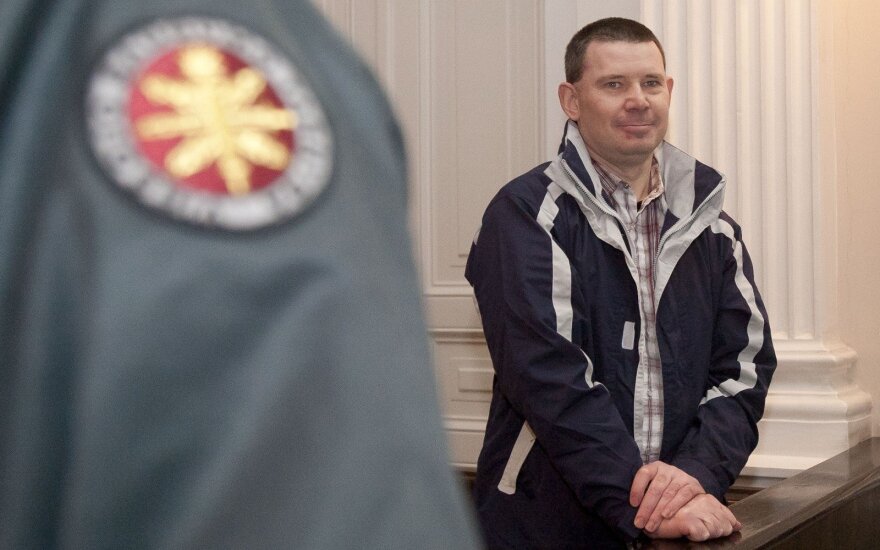 Criminal persecution in the case started nearly nine years ago.

Campbell was detained in Lithuania in January of 2008. A Vilnius court that initially heard the case sentenced him to 12 years in prison in 2011 for assistance to a terrorist group, unlawful arms possession and attempted smuggling. In 2013, the Lithuanian Court of Appeals cleared him of all charges, ruling that Campbell had been provoked by intelligence agents.

The Lithuanian Supreme Court has ordered that the Court of Appeals should review the case. On Monday, the court heard argumentation from the prosecutor and lawyers.

"I am asking the court to hand down a cumulative verdict. The court of first instance has drawn conclusions, which run counter to the circumstances of the case – it eliminated some of the circumstances proven by the prosecutors, as well as the penalties and handed down a wrong cumulative verdict," prosecutor Gedgaudas Norkūnas told BNS on Tuesday.

In his words, the new penalty is in light of the changes of the laws that were made during the lengthy judicial proceedings.

Campbell is not present in the Vilnius hearings, as he left Lithuania after the 2013 vindication.

The Court of Appeals of Lithuania on Wednesday started reviewing the case of an Irish national...