...
BNS
aA
Military mobility is one of the key factors determining the country's security, Lithuanian President Gitanas Nauseda said on Friday in the Palemonas area of Kaunas, at the Kaunas Intermodal Terminal where he observed the arrival and offloading of US military equipment. 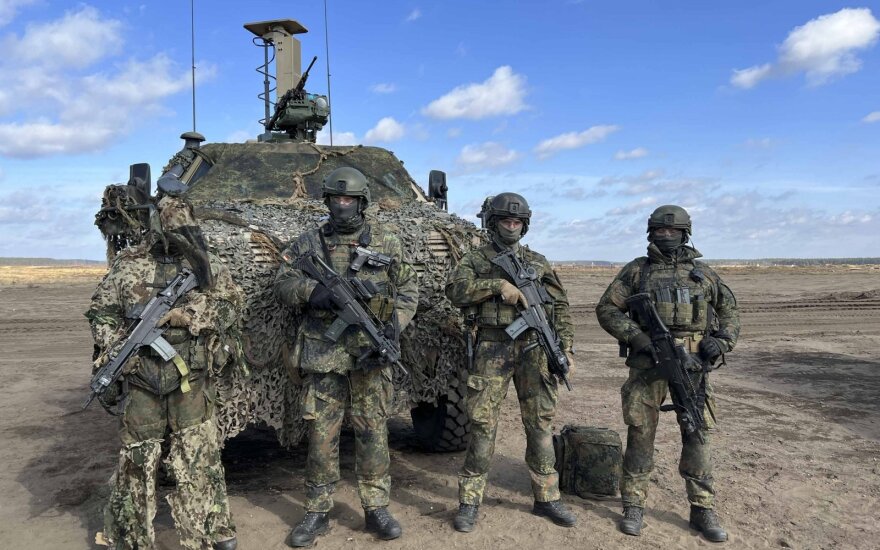 "What is happening in front of our eyes is clear evidence that military mobility issues are being addressed and that we are investing proper funds. This way of bringing in equipment, without damaging our roads, it was interesting to see how it's done," the president told reporters.

The Kaunas Intermodal Terminal is part of the Rail Baltica European standard-gauge line. It's been connected to the European rail network since 2020.

The terminal is the easternmost point of the European rail system and it can be reached by European standard-gauge freight trains that can bring in military equipment.

Lithuanian Minister of National Defense Arvydas Anusauskas pointed out earlier the terminal had been used for the first time to receive a new rotation of US troops.

Related articles
Speaker of Seimas: world must continue to pressure and isolate Russia
Lithuania to hand over armored vehicles, trucks and SUVs to Ukraine for EUR 15.5 mln

"I welcome this project and its implementation, and I hope that it will further improve our ability to receive allies and to see not only more troops, but also more equipment here. The most important thing is that we will be able to do this quickly, efficiently and swiftly. This factor, as we see in the context of the war in Ukraine, is probably becoming decisive," Nauseda said, adding, however, that road infrastructure should also be developed.

"It is even more important for us to have very efficient roads to bring in military equipment, and for our allies to know that this can be done in peacetime as well as during potential conflicts," the Lithuanian president said.

In late April, Lithuania was allocated more than 73 million euros from the Connecting Europe Facility to fund military mobility projects. EU funds have been earmarked for the construction of a section of the Via Baltica motorway from Marijampole to the Polish border and a rail loading yard in Palemonas.

Nauseda: we must clearly name Russia as threat to entire Euro-Atlantic area

NATO must clearly name Russia as a key threat to entire Euro-Atlantic security after it started a war... 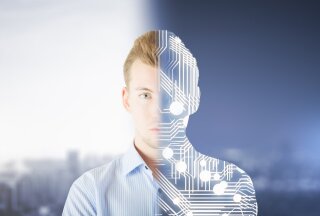 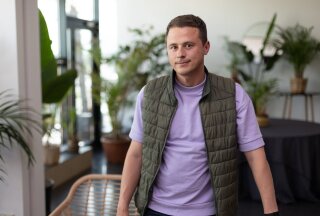 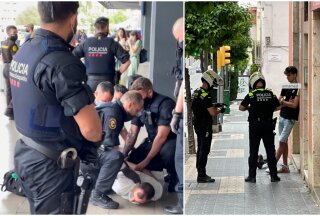