BNS
aA
A Lithuanian court has on Monday issued prison sentences ranging from 7 to 16 years to former criminal police officers from the country's northern city of Siauliai for the involvement in an organized criminal group. 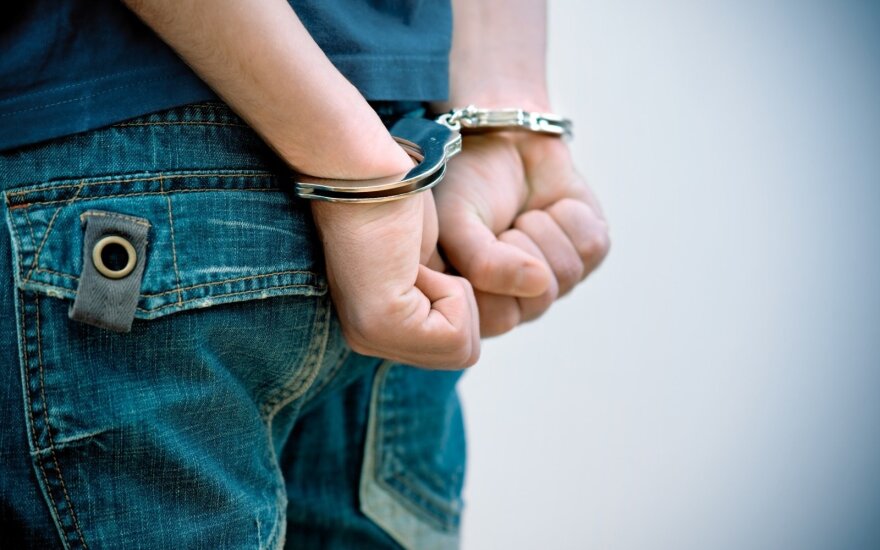 They were found guilty of misappropriation of drugs during police searches, involvement in an organized group and other crimes, Jolita Gudeliene, spokeswoman for Panevezys Regional Court told BNS Lithuania.

Four officers who were not involved in the organized criminal group, as well as four civilians, were also sentenced. And four former police officers were acquitted due to lack of evidence.

The convicts also had their assets confiscated and the court also accepted civil lawsuits by legal and natural persons against them.

Elanas Jablonskas, the chief of the Police Department's Immunity Board, told BNS Lithuania that 14 out of the 18 persons convicted in this case were former police officers, including three police chiefs.

"Currently, all of the police officers either no longer work in the police or are suspended from service," he said.

It's the first such case in the history of Lithuania's police.

The ruling can be appealed with the Court of Appeal within 20 days.

Eight drunken British soldiers were detained in the Lithuanian seaside resort of Palanga early on...

Russian diplomat pulled over for apparent drunk driving in Klaipėda

A Russian diplomat was pulled over for apparent drunk driving in the Lithuanian port city of Klaipėda...

One Ukrainian man stabbed to death, 2 wounded in Lithuania

A Ukrainian man last night was stabbed to death and another two were wounded in Lithuania's...