...
BNS
aA
Paulius Lukauskas, currently working as an adviser to Prime Minister Ingrida Simonyte, has been appointed to lead the country's trade representative in Taiwan, scheduled to be opened in September, the Ministry of the Economy and Innovation, which carried out the selection process, confirmed it to BNS on Wednesday. 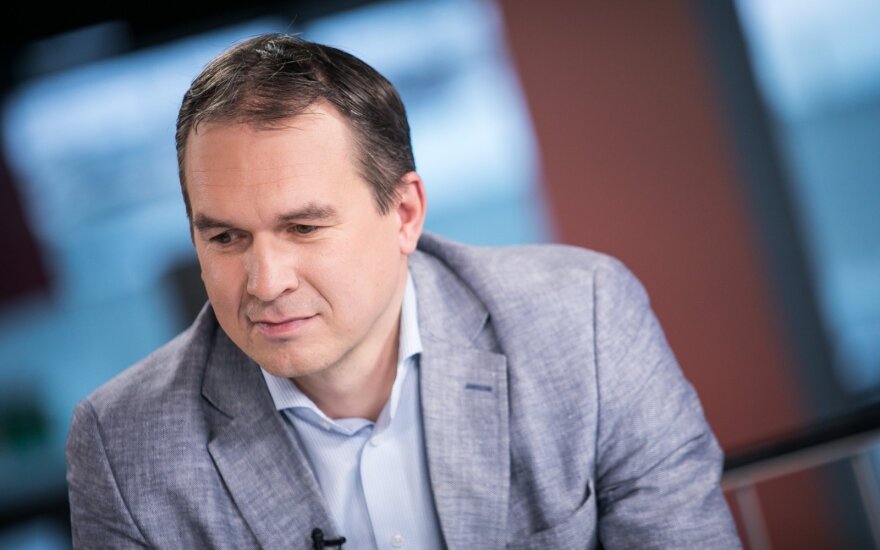 In a statement released later, the ministry said it expects the new representative office in Taipei to help boost Lithuania's economic representation in the Southeast Asian region and step up the implementation of joint projects with Taiwan.

"Taiwan is included into both Lithuania's priority markets for innovation cooperation, exports, and also into priority markets for foreign direct investment. In the first half of this year, exports of Lithuanian-origin goods and services to Taipei increased by one third to 11.5 million euros, which shows that Lithuanian businesses are clearly discovering this new market“, – Economy and Innovation Minister Ausrine Armonaite was quoted as saying in the statement.

"The fact that our delegate is starting working in Taipei for the first time will not only help diversify Lithuania's economic representation in the Asian region but will also promote mutual technological cooperation," she added.

Lukauskas is currently advising the prime minister on strategic reforms and previously served as a government vice chancellor.

Before that, he headed Versli Lietuva (Enterprise Lithuania), the country's entrepreneurship and export development agency, and also worked as a negotiation consultant, a manager, and was also a board member of Global Lithuanian Leaders, a public organization.

The Lithuanian representative office is set to open in September and it will be called Lithuania's Representative Office in Taipei, not Taiwan. This is a prevailing international practice to avoid any hint of ross-border relations with the island China regards as part of its territory and vows to eventually take back.

Lithuanian officials also stress it will be a commercial, not diplomatic, representative office.

As relations between Lithuania and Taiwan began to deepen, a Taiwanese representative office was opened in Vilnius last fall, which angered China as it was deemed Lithuania's support for Taiwan to act as an independent state. In response, China downgraded diplomatic ties with Lithuania and imposed trade restrictions. 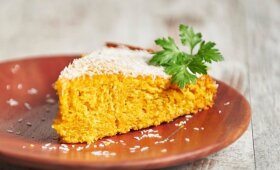 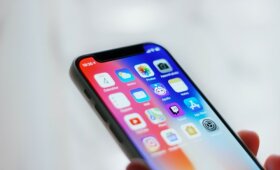 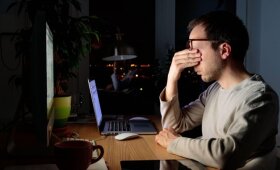 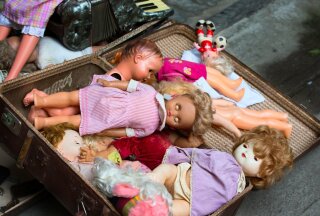 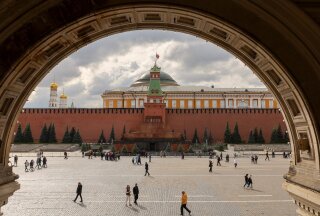 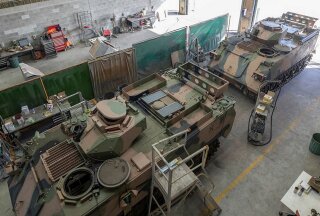