...
BNS
aA
A vote on the removal of Speaker of the Lithuanian Seimas Viktoras Pranckietis failed on Tuesday after only a few MPs attended. 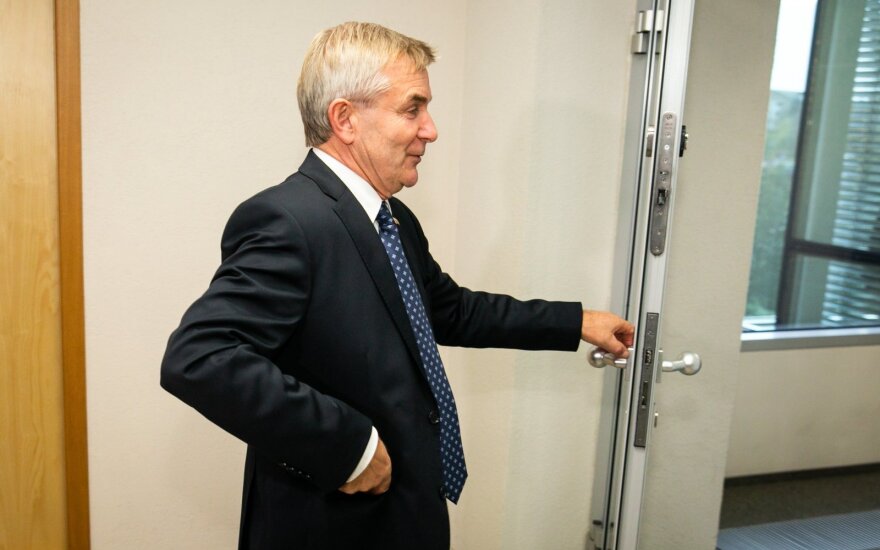 11 out of 141 lawmakers took part in a secret ballot and three voted in favor of Pranckietis' dismissal, seven were against and one ballot paper was invalid.

At least 71 MPs were needed to vote in favor to remove Pranckietis.

Only some members of the opposition political groups and the non-attached group took part in the vote. Representatives of the ruling parties did not attended the vote in protest as they challenge the sitting's legitimacy.

At Pranckietis' initiative, the Board of the Seimas called an emergency plenary sitting on his removal on Tuesday, despite the ruling parties planning the vote on Thursday, hoping to collect the necessary number of votes.

Arvydas Nekrosius has already turned to the Seimas' Commission on Ethics and Procedures.

Under the Statute of the Seimas, lawmakers cannot demand the dismissal of the same official for a second time during the same session.

Meanwhile Ramunas Karbauskis, leader of the Lithuanian Farmers and Greens Union, told journalists on Tuesday night lawmaker would return to the issue of Pranckietis' dismissal upon receipt of the ethics commission's conclusion.

On Tuesday, a document with the signatures of fifty-three Lithuanian MPs, expressing no-confidence in Pranckietis, was handed to Rima Baskiene, first vice-speaker of the Seimas.

The no-confidence document was signed by 42 members of the Lithuanian Farmers and Greens Union, five members of the Social Democratic Labor Party of Lithuania, three members of the recently-established "For Lithuania's Welfare" political group, two members of the non-attached group and one member of the Electoral Action of Poles in Lithuania – Christian Families Alliance.

But the majority of them later withdrew their signatures to make sure the planned vote, held at a wrong time for the ruling parties, would fail. However, members of the opposition backed the vote, stating that they wanted "to end this circus as fast as possible".

As a bid to remove Speaker of the Seimas Viktoras Pranckietis failed on Tuesday, Ramunas... 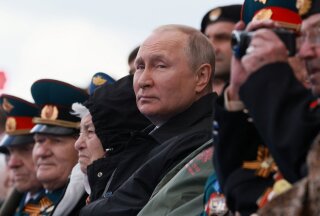 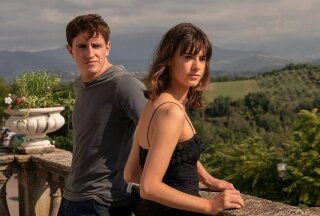 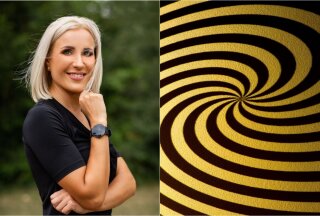