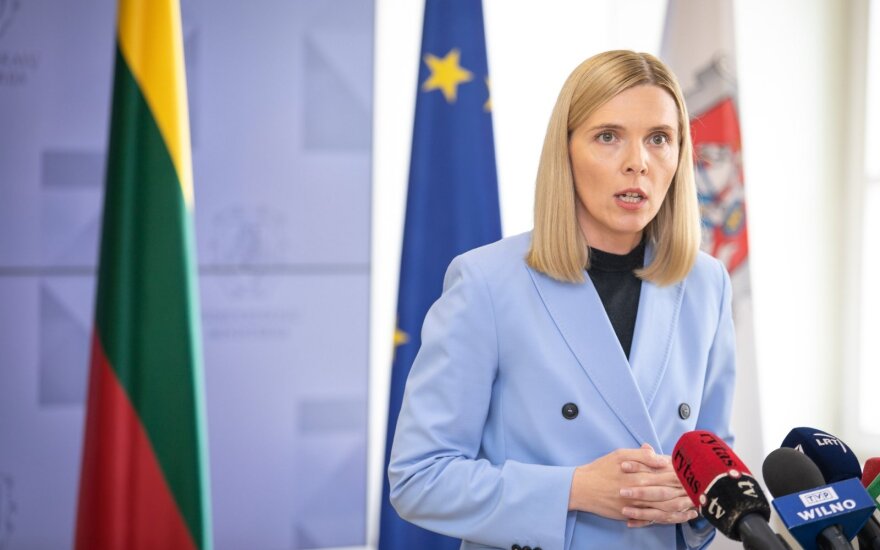 "The Interior Ministry is submitting a proposal to assess the situation and possibly declare a state of emergency," she said at a news conference.

The government is currently discussing the proposal, according to the minister.

"Many factors need to be assessed because this means active involvement of the Armed Forces. Therefore, the Interior Ministry cannot make such a decision on its own," she said.

Defense Minister Arvydas Anusauskas told BNS earlier on Tuesday that he saw no grounds for declaring a state of emergency in the country, adding that the special legal status would not significantly help manage irregular migration challenges.

There must be "a threat to the constitutional order" to warrant a state of emergency, according to Anusauskas.

Laurynas Kasciunas, chairman of the parliamentary Committee on National Security and Defense, and Saulius Skvernelis, the parliamentary opposition leader, said earlier on Tuesday that a state of emergency could be declared due to the growing migration crisis.

Under the law, a state of emergency is a special legal regime that allows temporarily restricting individuals' rights and freedoms, including declaring martial law.

A state of emergency can be introduced nationwide or in individual parts of the country.

Some 1,500 migrants to be housed in Rudininkai training area

Around 1,500 illegal migrants will be accommodated in a tent camp in Rudnininkai military training...

Saulius Skvernelis, a former prime minister of Lithuania, and nine other parliamentarians have left...