Sniegė Balčiūnaitė,
BNS
aA
Lithuanian businesses' losses due to China's potential response to the opening of a Taiwanese representative office in Vilnius were foreseen, but the scale of Beijing's possible sanctions was underestimated, Deputy Economy and Innovation Minister Jovita Neliupsiene said on Tuesday. 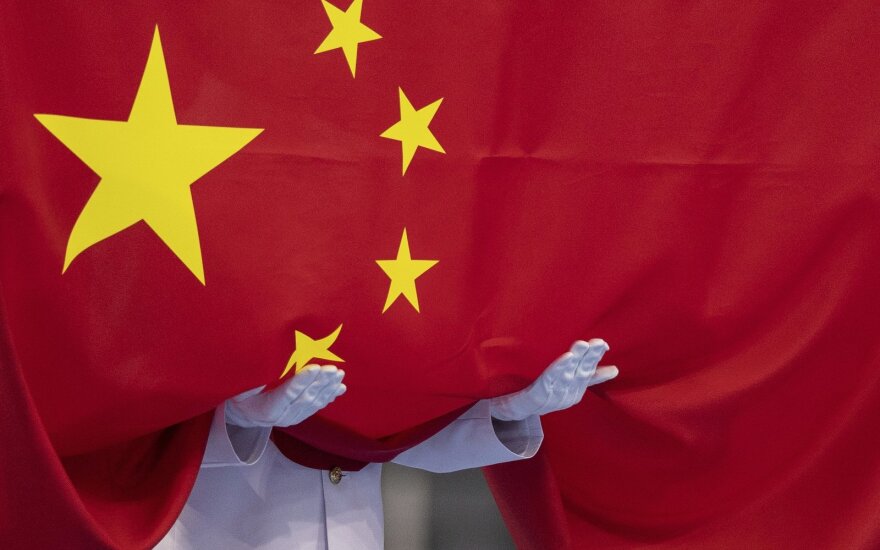 The official also acknowledged that foreign-owned companies in Lithuania are facing pressure from China, too.

"Apparently, we failed to fully estimate the whole arsenal of measures that are currently being used by the unpredictable authoritarian state," she told a group of MPs. "And they are being used not only against Lithuania, but against other EU countries as well".

The vice-minister noted that affected companies are not always willing to share information as they are trying to find ways to either get around the restrictions or to resolve the situation differently.

Related articles
Lithuania reports 4,635 new coronavirus cases, 6 deaths
Intermin: Lithuania to switch back to emergency mechanism in case of changes on its border

Neliupsiene stressed that China is not Lithuania's most important trade partner.

Lithuania has angered China by allowing Taiwan to open its representative office in Vilnius under the name "Taiwanese" instead of "Taipei".

Intermin: Lithuania to switch back to emergency mechanism in case of changes on its border

Lithuania will swiftly switch back to a state of emergency mechanism in case of changes in the...