Lithuania to offer COVID-19 booster shots to everyone shortly 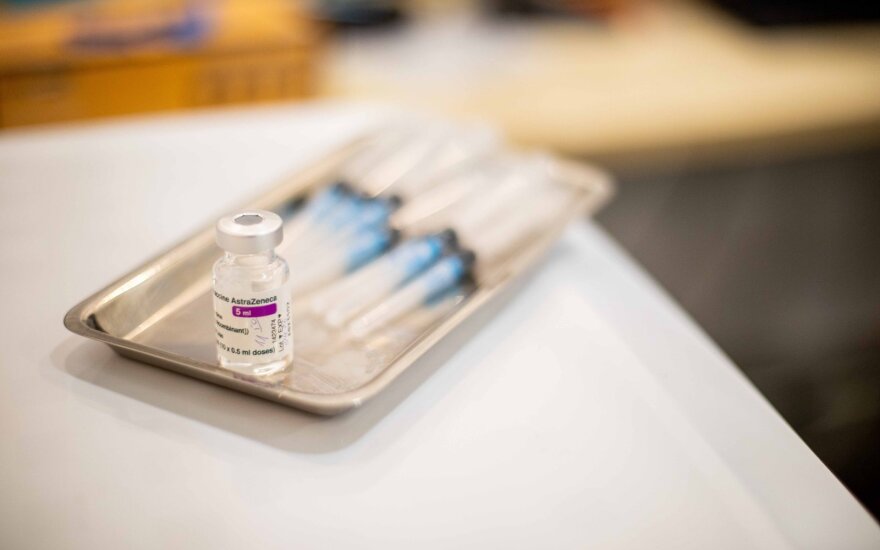 "Probably not yet this week, but certainly in the near future," he told LRT Radio when asked when a mass booster vaccination campaign would start.

The decision follows the recommendation of the European Medicines Agency and Lithuanian health experts to administer booster shots to all adults, according to Galkus.

Currently, people aged 65 and older, healthcare workers and nursing and care home staff are eligible for a booster dose six months after their last shot.

Galkus confirmed that around 39,000 people had taken their booster shots so far, including 17,000 eligible seniors.

The Council of Health Experts, set up by the government, on Monday recommended starting a mass booster vaccination campaign in the country.

The mRNA vaccines developed by Pfizer and Moderna can be used for a booster dose, but the experts decided to wait for more data on Moderna's vaccine following reports that some countries have stopped administering the jab to boys and young men.

Some 1,200 reports on adverse reactions to COVID-19 vaccine jabs, including more than 100 reports on...

The Lithuanian government proposes that the parliament amend the law to require unvaccinated workers...

The Lithuanian government is expected to consider on Wednesday legislative amendments to introduce...

Lithuania to pay EUR 100 to vaccinated over-75 pensioners

Coronavirus-vaccinated pensioners aged 75 and over in Lithuania will receive one-off payments of 100...

Lithuania prepares to offer COVID-19 booster shots to all adults

The Lithuanian Health Ministry is preparing to offer COVID-19 booster shots to all adults.