Lithuania should look at Pilsudski's merits, mistakes on anniversary - Landsbergis

...
BNS
aA
Lithuania should openly look at the merits and mistakes of the interwar Polish leader, Juzef Pilsudski, Lithuania's former head of state Vytautas Landsbergis said on the 150-year anniversary of Pilsudski in Vilnius on Tuesday. 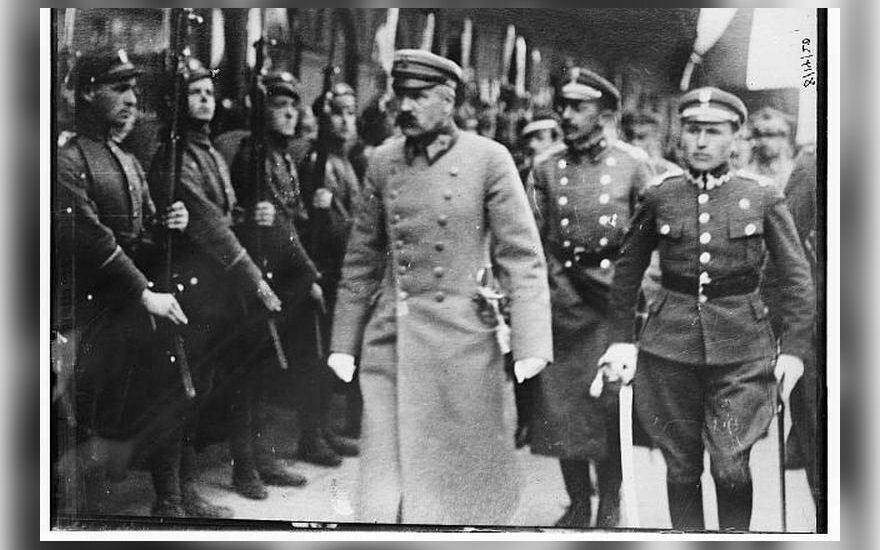 Poland idolizes Pilsudski for his contribution to the efforts to rebuild an independent Poland after World War I, however, Lithuania often views him in negative light due to the interwar occupation of the Vilnius region, which was subsequently connected to Poland.

During a small gathering in the Rasų Cemetery in Vilnius, which is the final resting place of Pilsudski's heart and his mother, Landsbergis said that the former leader of Poland had become an important part of Lithuania's history.

"He is not just part of the Polish history, he is also part of the Lithuanian history, (…) as Vilnius is part of Lithuania and he played a crucial role in the history of Lithuania. We can say the role was damaging and negative, however, it was him who pushed the Bolsheviks out of Vilnius twice," Landsbergis told BNS.

Poland occupied Vilnius in 1920 and ruled over the current Lithuanian capital until 1939. In protest of the fact, Lithuania maintained no diplomatic relations with Poland in the interwar period.

In Landsbergis' words, Pilsudski lacked understanding that better interwar relations between Lithuania and Poland would have made the two neighbouring stronger against the Soviet occupation.

All the Polish marshal did was set Lithuanians against Poles, which did not Poland at all, he added.

"The occupation of Vilnius was a major stress for Lithuania. Lithuania could not recover from the loss of its capital and the loss of its roads, centres, economy and many people who were left behind the administrative line," said Landsbergis, the honorary leader of the conservatives party.

He stated that Lithuanians should refrain from categorical stances on history, regardless of the occupation of the Vilnius region.

"We need critical voices eager to understand a far more complicated history rather than pure anger. We can always remember that the real name of Pilsudski was Pilsodiskis. His family comes from Pilsoda," said Landsbergis.

On Tuesday, a few dozen of activists gathered near the graves of Pilsudski's heart and mother held slogans with a 1922 quote, which recognizes the Lithuanian merits to the creation of Vilnius.

"The words can ease the major contradiction between us and Poland. In the 21st century, we should care less about land but more about this place and heart," Mintautas Daulenskis, one of the initiators of the campaign, told BNS.

Pilsudski was born near Vilnius in 1867 and his body was buried in Krakow, the final resting place of kings, state figures and other prominent Poles.

On Dec. 5-6, a historical and political conference about Pilsudski is held in Vilnius. The event was organized by the Polish Institute in Vilnius, the Memorial Institute of the Polish Nation, the Lithuanian Institute of History and the Vilnius University's History Faculty. 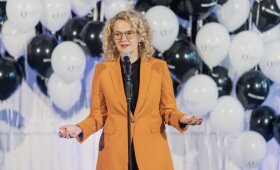 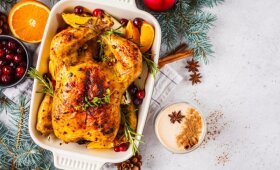 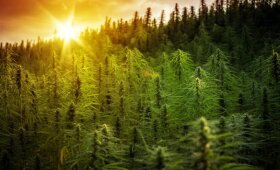 History should not dominate the relationship between Poland and Lithuania, Adam Michnik , a former...

The Polish interior minister has decided to include in new Polish passports an image of the grave of...

R. Valatka. The Gate of Dawn on Polish passports? How should we react?

The Patriot anti-missile defense systems, which Poland plans to purchase, should also defend the...

On Thursday, 1 December, a representative of the Russian Embassy in Lithuania was summoned to the...

The Seimas speaker warns that the Kremlin’s war against Ukraine has threatened to marginalise the...

President Gitanas Nausėda has signed the Law on the Approval of Financial Indicators of the State...

Bus drivers of the public transport company Vilniaus viešasis transportas (VVT) are to go on strike...

Last day, Wednesday, was calm at the Lithuanian border with Belarus, with no illegal attempts to cross...

On Thursday, 1 December, a representative of the Russian Embassy in Lithuania was summoned to the...

The Seimas speaker warns that the Kremlin’s war against Ukraine has threatened to marginalise the...

Landsbergis after NATO meeting: our allies see Europe’s security the same way as we do

On 29-30 November, Minister of Foreign Affairs of Lithuania Gabrielius Landsbergis was attending a...

Theatre director Oskaras Koršunovas has been dismissed as artistic director of the Lithuanian... 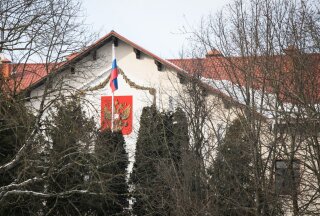 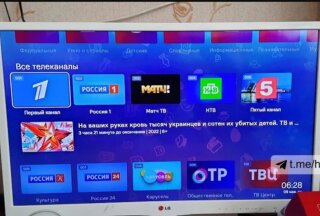 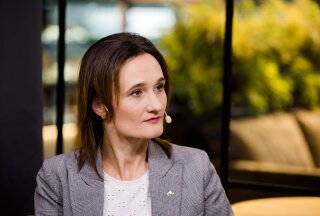