BNS
aA
Lithuania expects that the three Baltic countries will soon sign an agreement to block market access for electricity generated by Belarus' Astravyets nuclear power plant by 2026, when their grids are planned to be synchronized with the Continental European system. 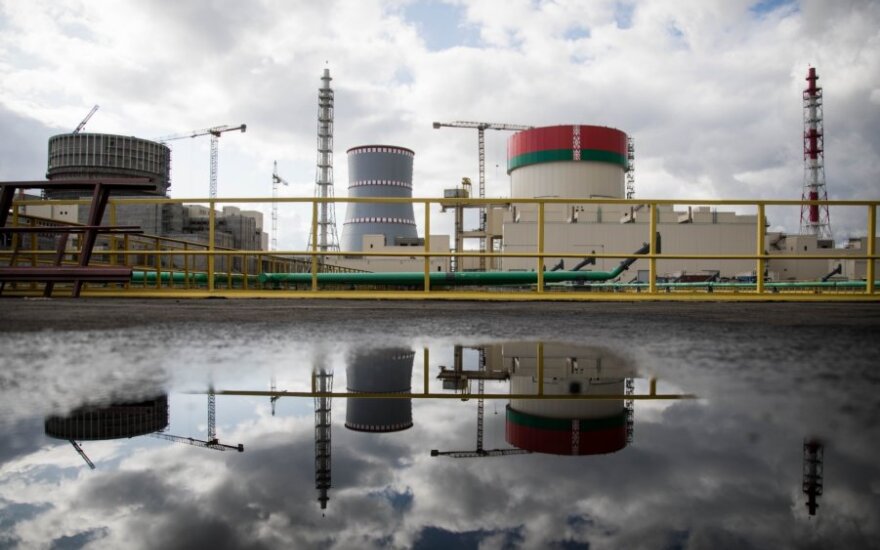 Lithuanian Energy Minister Zygimantas Vaiciunas expects that the European Commission will play an important role in signing the document.

"We can say that these talks are over and the next stage is to complete the signing procedures," Vaiciunas, who spoke with European Commissioner for Energy Kadri Simson on Thursday, told BNS.

"I asked the commissioner to walk the last mile to conclude this process, because the agreed document could be a great example of Baltic unity if signed in the near future," he said.

According to the minister, the high-level talks lasted from the autumn of 2019 to February this year. If the process is not brought to a conclusion, "we would risk facing negative consequences for our joint projects, such as synchronization".

During a conversation with other Baltic leaders in early April, Lithuanian President Gitanas Nauseda mentioned that Lithuania and Estonia participated in a political declaration on boycotting electricity from Belarus' nuclear power plant, but the document was yet to be signed by Latvia's minister.

The Latvian government in February postponed its decision on whether to approve a joint Baltic position on Astravyets electricity imports.

Riga said last year that electricity trade would be moved to the Latvian border once Lithuania halts imports from Belarus following the launch of the Astravyets plant.

Josep Borrell about Astravets nuclear power plant: we cannot ignore lesson of past

In the shadow of coronavirus pandemic, Lithuania and the European Union do not forget the possible...

VILNIUS, May 07, BNS - Ukraine has promised not to purchase electricity from the Astravyets...