Khodorkovsky on Lithuanian TV: fall of Putin's regime possible at any time 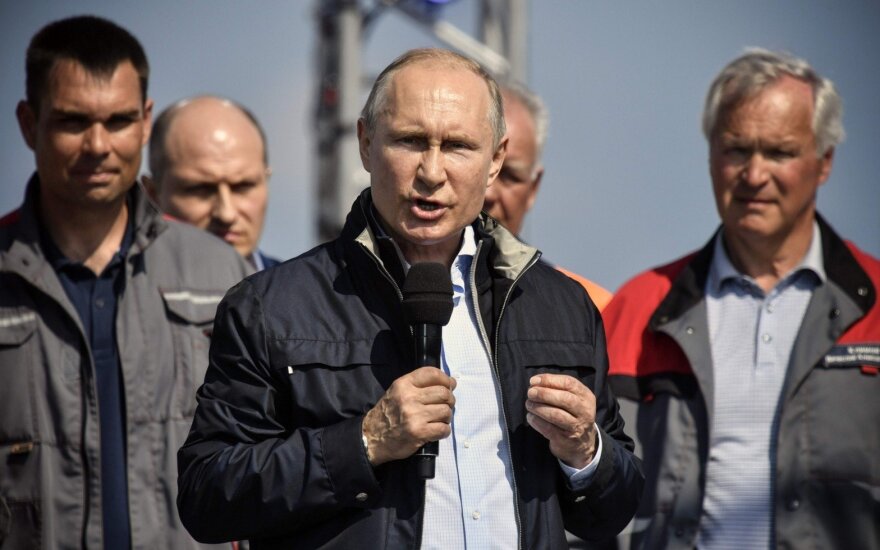 Khodorkovsky said in an interview aired on LRT TV on Monday that a collapse of the regime could be triggered by an unexpected event that would provoke public outrage, such as the deadly fire at a shopping center in the Western Siberian city of Kemerovo that claimed dozens of lives.

Andrius Kubilius. Strategy for the protection of democracy against hybrid threats

A hundred years ago. The new just structure and map of Europe

Vilnius Municipality well be the patron of a festival of Russian culture that will place in Vilnius in...

The traditional Free Russia Forum is opening in Vilnius on Wednesday, serving as a platform for the...

The fifth Vilnius Russia Forum will be held in the Lithuanian southern town of Trakai on 24-25 May,...

Russian opposition: Kremlin to cover up those behind downing MH17

Russian opposition activists, on a visit to Lithuania, say that the Kremlin will cover up those...