Foreign minister: EU has no future unless people are engaged

...
BNS
aA
As Lithuania prepares to celebrate the 15th anniversary of its EU membership on Wednesday, Foreign Minister Linas Linkevicius warns that the bloc has no future unless people feel a part of it. 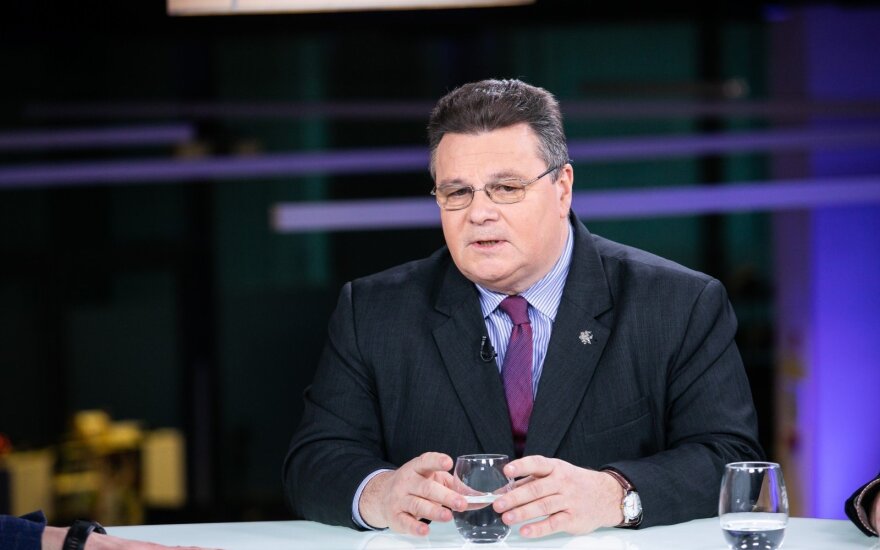 "If people think that nothing depends on them or have no trust in this, there will be no future," he said in an interview with LRT TV aired on Tuesday.

Lithuania's top diplomat added that the continued existence of the EU "will require effort, motivation and leadership".

"I believe in the future of Europe. I really do. But I want to add that this bright future cannot be taken for granted," he said.

Linkevicius also called for efforts to ensure that citizens of Lithuania should all feel the benefits of EU membership.

"Statistical tables or World Bank ratings (...), we can be proud of that, but people must feet it. Achieving that takes more time and effort," he said.

President Dalia Grybauskaite's foreign policy advisor, Nerijus Aleksiejunas, told Ziniu Radijas that Lithuania had become a reliable and respected partner in the 15 years since it joined the EU.

Related articles
Opinion. Landsbergis: are we brave enough to have a dream for Europe?
Conservatives: lies spread by the ruling coalition about the construction of the Astravyets NPP must be prevented

"This has been earned by hard and consistent work," he said.

Aleksiejunas said Lithuania had made a big leap in terms of mentality and world-view, which it could not have done without European support.

When asked to comment on the president's vision of the EU's future, the advisor said it was "a safe, strong, prosperous, united, modern and solidarity-based Europe".

Opinion. Landsbergis: are we brave enough to have a dream for Europe?

Conservatives: lies spread by the ruling coalition about the construction of the Astravyets NPP must be prevented

When answering the question on the letter of Prime Minister Saulius Skvernelis to the Belarusian...

Linkevičius under pressure: questioned on capacity to remain in office

A number of opposition Seimas groups with presidential candidate Ingrida Šimonytė at their head at...

More support from EU: 300,000 eur for introducing circular economy roadmap across in Lithuania

On 8th of May the European Commission presented the first results of an initiative launched a year ago...

On 24 September, the Minister of Foreign Affairs of Lithuania Linas Linkevičius met with the...