...
BNS
aA
A Lithuanian online news site was hacked on Friday to post a fake news story alleging that a US military officer has contracted the coronavirus. 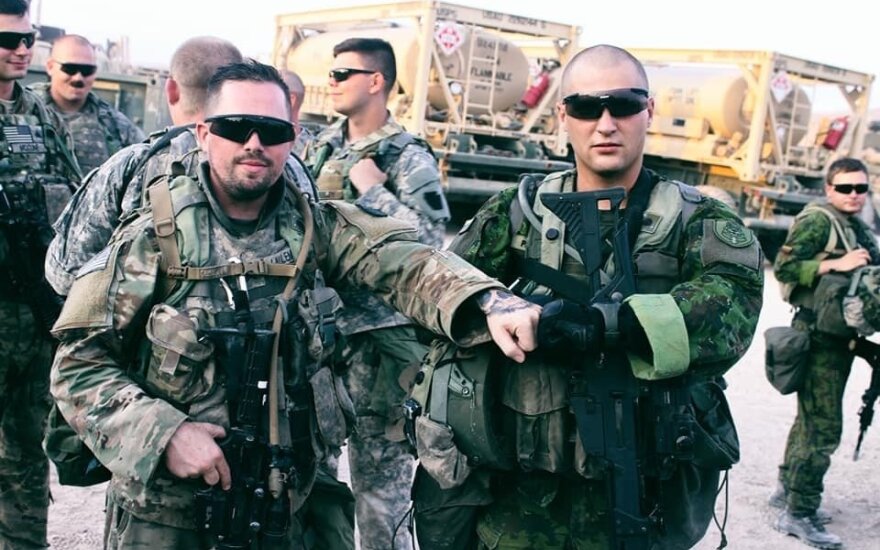 The fake story, made to look like a BNS news report, was visible on the kauno.diena.lt news website for about ten minutes and was removed before it rose to the top of the page, according to Tadas Sirvinskas, the director of the Kauno Diena daily.

"There is a case of hacking into the content management system," Sirvinskas told BNS, adding that experts were still looking at how the website was broken into.

"This is an extraordinary case. We've had similar attempts in the past, but none of them were successful," he added.

BNS was identified as the source of the report but BNS did no disseminate such a report and there was no such report among BNS news reports.

The fact of hacking was also confirmed to BNS by Vaidas Pilauskas, the head of the company operating kaunas.kasvyksta.lt.

Related articles
Coronavirus: more measures in plan
Minister: we are ready to bring its citizens back from virus-hit China

In his words, the news report was visible on the website for around 30 minutes.

The Lithuanian Armed Forces have been informed about the incident, and the editorial office plans to turn to other authorities, too.

According to Sirvinskas, the new report was produced in a very realistic way but certain details caused suspicions. "There are certain stylistic and print details that are different from other news reports," he said.

Laimis Bratikas, a representative of the Lithuanian army's strategic communication department, told BNS they are aware of these two hacking incidents only, and the news report has no basis.

"It's not the first such a case in Lithuania, and all US troops are well," he said. "The false information is aimed at discrediting and set the public against our allies and raise panic a little bit," the army representative said.

This is not the first time that a Lithuanian online news site has been hacked to post fake news about the country's defense system.