BNS
aA
The European Parliament called on the European Commission on Thursday to counter Russia's attempts to whitewash crimes committed by the Soviet totalitarian regime. 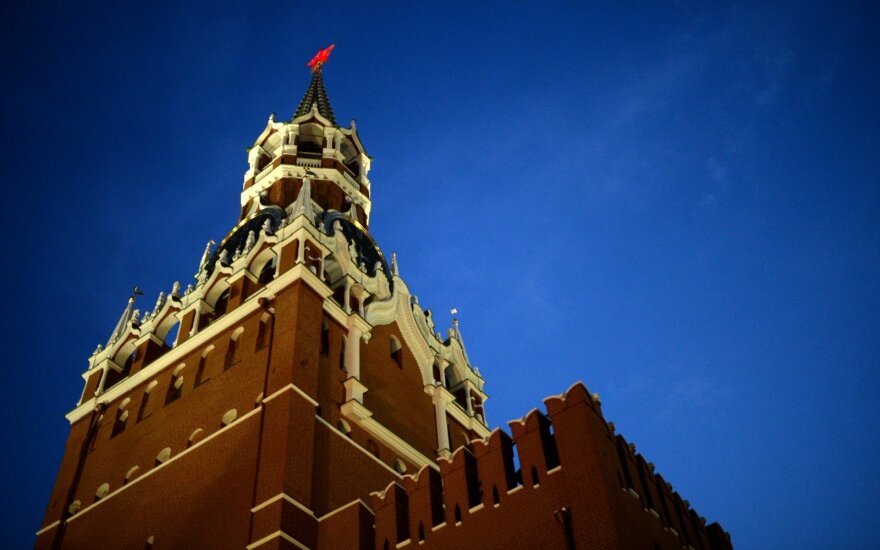 In a resolution adopted to mark the 80th anniversary of the Molotov-Ribbentrop Pact, European lawmakers expressed concern over Moscow's attempts to whitewash crimes committed by the Soviet totalitarian regime and called them a "dangerous component of the information war waged against democratic Europe".

In the resolution, the European Parliament called on the European Commission to take decisive measures to tackle these actions.

Related articles
Deconstructing Russian propaganda: is it really so bad in Baltics?
Over 10,000 people join hands in Vilnius to mark 30 years since Baltic Way  (1)

The EP resolution also called for taking action to condemn and counteract all forms of Holocaust denial, including the whitewashing of the crimes of the Nazis and their collaborators.

The resolution was on Thursday by 535 voices in favor, 66 against, and 52 abstentions.

One of the resolution's authors, Lithuanian MEP Rasa Jukneviciene, representing the conservative Homeland Union – Lithuanian Christian Democrats, said this resolution "is not only about the past but it’s meant for the future and for the younger generation for this history to never repeat itself, and Europe's remaining dividing lines to finally disappear".

Over a quarter of a million people were sent to gulags and exiled from Lithuania after the Soviet Union occupied the Baltic country during WWII, and over 20,000 people members of the armed resistance and their supported were also killed.

And during the Holocaust, the Nazis and their collaborators annihilated over 90 percent of Lithuania's Jewish population over more than 200,000 people.

What is this girl thinking after 30 years? This was the question asked in the Russian newspaper "...

Members of the Lithuanian Seimas Delegation to the Parliamentary Assembly of the Organization for...

American author writing on Holocaust: past serves as a warning how things can go between nations (1)

The Lithuanian and Polish foreign ministers have agreed to work together to counter Russia's attempts...