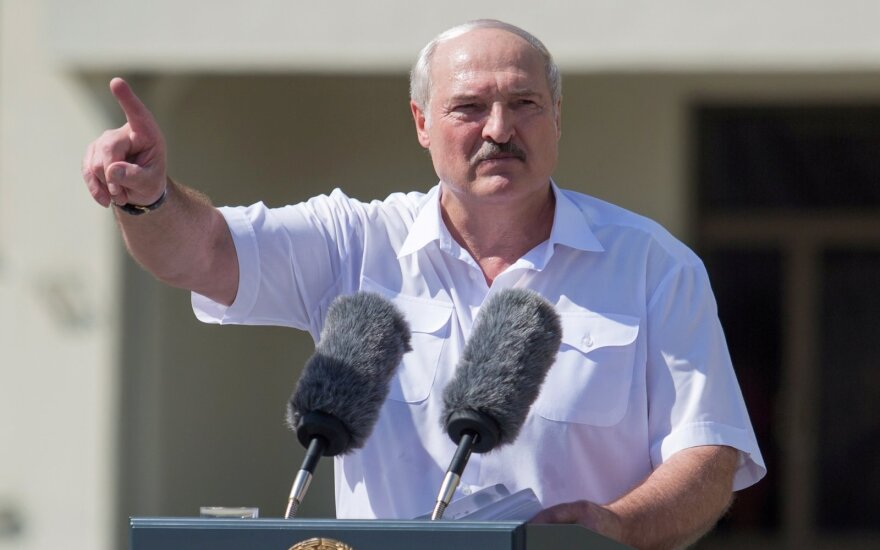 The list of individuals responsible for electoral fraud and violence against civilians was drawn up together with Belarusian civil society representatives, according to the conservatives.

It includes, among others, Lydia Yermoshina, the head of Belarus' Central Electoral Commission, and Vadim Ipatov, her deputy, as well as Valery Vakulchik, the head of the State Security Committee (KGB), Dmitry Balaba, the commander of the Minsk unit of the Special Purpose Police, and Igor Sergeyenko, the head of the Belarusian president's administration.

Thousands of people have taken to the streets in Belarus after Lukashenko claimed a landslide victory in the August 9 presidential election.

Around 7,000 people were arrested in a police crackdown on protestors. Some detainees said they had been tortured in jail.

The law named after Sergei Magnitsky, a Russian lawyer who died in a Russian prison in 2009 after uncovering a tax fraud scheme, allows barring entry to individuals linked to serious corruption, money laundering or human rights violations.

The blacklist currently includes tens of Russian citizens, and 17 Saudi officials linked to the assassination of Saudi journalist Yamal Khashoggi.

Alexander Lukashenko cannot be regarded as the legitimate president of Belarus because the...