On this day in Sport: 9 July

D+ nariamsPrenumeruoti
Alex Tigani | The Lithuania Tribune
aA
Ričardas Berankis, Laurynas Grigelis, Dovydas Šakinis and Lukas Mugevičius may never have been household names for the world tennis community however these four boys had an entire nation behind their back, on this day in 2010. 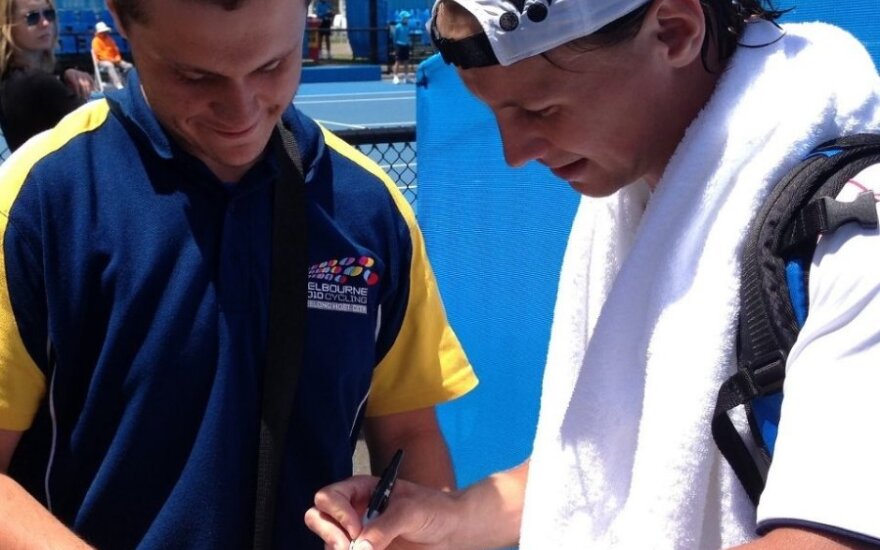 Aged 20, 18, 18 and 15 respectively, the four had defied Davis Cup logic earlier in the year by defeating Great Britain 3:2 despite the fact that they had received the smallest conceivable fraction of funding when compared to their opponents.

It was now time to battle the I

On this day in sport: July 4

As another four year journey comes to a close for International football fans we can look back on a...

Linas Kleiza and Martynas Andriuškevičius seemed to have gained popularity in Lithuania...

Never ever give up! The story of American-Lithuanian football legend Johnny Unitas-Jonaitis

In the late 1940s, a substitute teacher in St Justin’s High School, a Catholic grade school, was...