DELFI EN
aA
"Mr. Bullet" is a unique reggae singer with exceptional singing skills and he is also a writer, sailor, consultant based in Lithuania. He has created a stir in the entertainment industry. Mr.Bullet already has a variety of releases under his belt and a long list of collaborations to his name. As a contemporary artist, Mr.Bullet is creating innovative music that is at the cutting edge of the scene. His style blurs the lines between the warmth of old-school reggae and the creativity of the modern scene. 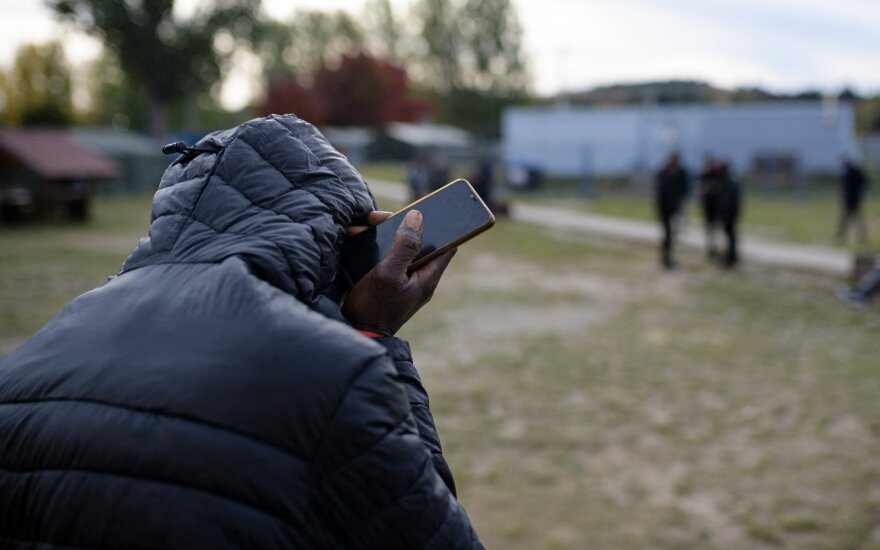 He studied languages and has a Masters degree in Education from Vilnius University. In civic life, Tomas Staniulis (Mr. Bullet) works as a consultant and gives lectures on Communication Theories, Organization Development, and Education. "In my personal life I have three main passions - sailing, literature and reggae", says writer Tomas Staniulis, who published his book “The Prince of Winds” internationally in 2015 (“Amazon”).

Mr. Bullet started composing and recording his original music at a young age. The songwriting and performance process was a liberating way to express his thoughts, feelings, and ideas. He grew up and found music as a way out emotionally and mentally. Ever since he discovered his natural talent he has been honing and developing his craft. Now, he is an accomplished lyricist and composer. There’s no denying that he is now at the height of his game.

He is well known for his upbeat reggae music that has a strong lyrical flow. There is also an edge to his compositions that really makes him stand out in the industry. His lyrics are direct, honest, and authentic and they delve into his life and his personal insights. It’s impossible to listen to the artist’s lyrics and not find them relatable and true.
This season, the passionate Mr. Bullet brings to the table a classic reggae, Hot EP! The song is about the migrant crisis, refugees, holy herb, one love and resistance to the system.

“In Lithuania and Poland there's a huge problem of migrants from Belarus, the regime is using humans as bullets. This situation can’t prolong, so the song is uplifting for freedom of choice and freedom to live”, says Mr. Bullet.

Implementing the existing EU sanctions, Lithuania's Customs on Friday said it had returned a shipment...

Situation on border with Belarus not yet good

The illegal migration situation on Lithuania's border with Belarus has stabilized but is not yet good,...

Seventy irregular Iraqi migrants want to return from Lithuania to their country of origin, the...

The Supreme Administrative Court of Lithuania says it is introducing a practice regarding requests of...