Free drinking water stations will be installed at Vilnius Airport 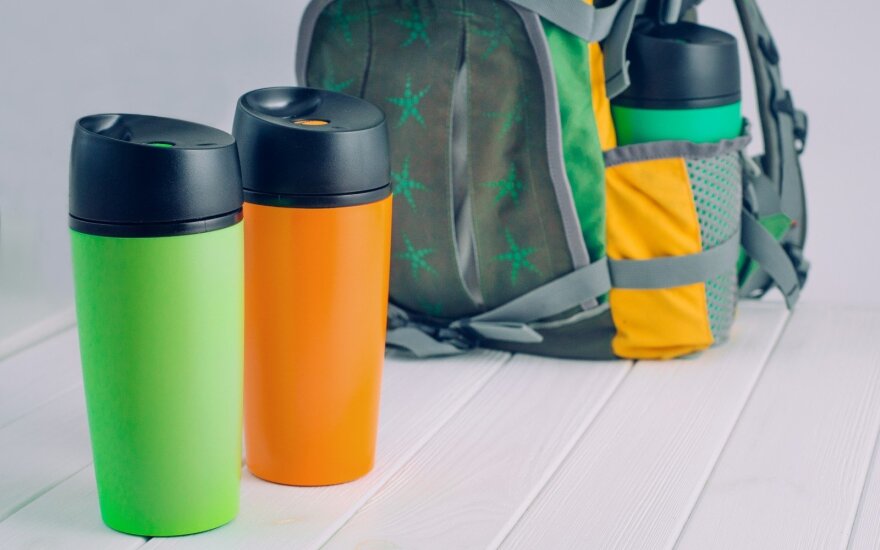 After their installation, passengers waiting for a flight will be able to refill their water bottles or flasks they have brought with themselves. It is sought by deploying the new service not only to supply travellers with drinking water, but also to contribute to the reduction of plastic waste.

In total, three free drinking water stations will be installed at the capital’s air gates: two – in Schengen, and one – in non-Schengen zone. In order to fill in some water, passengers will have to bring with themselves their own bottle or flask. Travellers are especially encouraged to contribute to the zero waste initiative supported by the airport and to use re-usable flasks instead of plastic water bottles.

Related articles
Vilnius ranks second to Riga among Baltic airports by traffic
Vilnius Airport waits for make over: 130 mln eur to be invested

“We see that the free drinking water stations are particularly necessary for passengers on such exhaustingly hot summer days, when it is necessary to drink big quantities of water. We, however, have no doubt that the stations will be of use also during other seasons in order to freshen up before a trip or to take some water to a plane”, states the Head of Vilnius Airport Dainius Čiuplys.

He notes that the ways on how to improve passengers’ experience and make waiting for a flight a pleasant part of a trip are sought of. This time, by deploying the new service, an environmental task is simultaneously implemented and travellers are encouraged to join it actively.

The contract works of free drinking water stations at Vilnius Airports are planned to be completed by the end of June.

Vilnius ranks second to Riga among Baltic airports by traffic

Lithuania's largest international airport in Vilnius ranked second only to Riga among all Baltic...

Vilnius Airport waits for make over: 130 mln eur to be invested

Around 130 million euros will be invested into the expansion and reconstruction of Lithuania's largest...

At the beginning of June, the builder of the VIP terminal with a conference centre at Vilnius Airport...

How much municipal waste does each Lithuanian generate?

The amount of municipal waste generated per person in the European Union (EU) in 2017 is estimated...