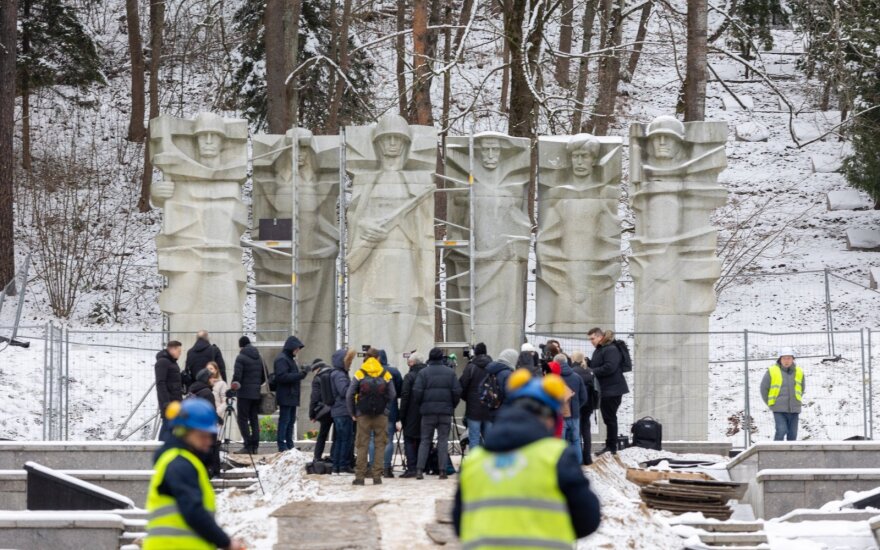 Vilnius Mayor Remigijus Simasius says he has no doubt that the monument is "a symbol of Soviet ideology that has nothing to do with graves" and that it is being taken down "legitimately and justifiably".

The mayor said that all the necessary permits have been obtained and that the UN committee's findings are not an obstacle to removing the statues.

"I've no doubt that this is the only right decision," he told reporters.

Simasius noted that the UN committee is asking not to dismantle graves, not to remove tombstones and not to destroy heritage, which the municipality is not doing, according to Simasius.

"I'm glad that we don't have to report to the United Nations," the mayor said. "Of course, the country – the government and the Justice Ministry which is representing the country – will naturally have to tell the Human Rights Committee what we are doing."

"The worst thing that can happen is that the United Nations can take the wrong view. But I really believe in common sense. Although, so far, the discussion of the decision there seems strange," he added.

The capital has said that care will be taken not to damage the monument consisting of six granite statues of Soviet soldiers while removing it, with the work expected to be completed within a few weeks.

Lithuania's Justice Ministry said last month that the UNHRC had left its interim measures for the Soviet-era monument in place, thus formally banning Vilnius' authorities from removing it for the time being.

The measures were requested by a group of people calling themselves "ethnic Russians", including Kazimieras Juraitis, who is also involved in the controversial case of the International Forum of Good Neighborhood, an association founded by Algirdas Paleckis, as well as by Dmitrij Glazkov, Tatiana Brandt and Anastasija Brandt.

The Justice Ministry and municipal officials say that the committee was misled by the arguments of the petitioners who claim that the Soviet-era monument will be desecrated and the nearby remains reburied. However, there is no intention to do so, according to the authorities.

The municipality is planning to hand the removed sculptures over to the National Museum of Lithuania. 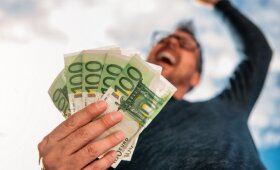 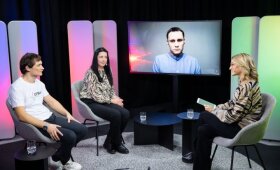 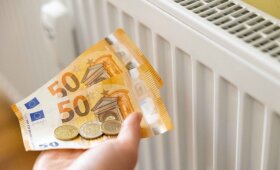 Vilnius police are gathering information on the actions of Kazimieras Juraitis, an associate of...

The removal of Soviet sculptures at Antakalnis Cemetery in Vilnius, started on Tuesday, is "barbaric...

Lithuania bans promotion of totalitarian and authoritarian regimes and their ideologies

The Lithuanian Parliament has banned promotion of totalitarian and authoritarian regimes and their...

Number of Russian citizens arriving in Lithuania has halved since September

The number of Russian Federation citizens arriving in Lithuania has more than halved since 19...

Fuel prices going up for a third week in a row

Fuel prices increased in Lithuania in the last week of January but remained the lowest in the Baltic...

In an interview to the radio station Znad Wilii on Wednesday, Prime Minister Ingrida Šimonytė said...

A poll commissioned by the Civil Society Institute (PVI) has revealed that two thirds of Lithuanians... 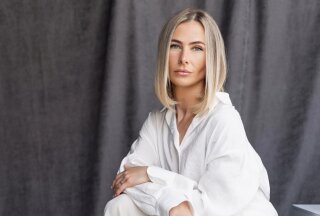 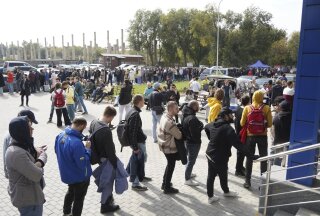 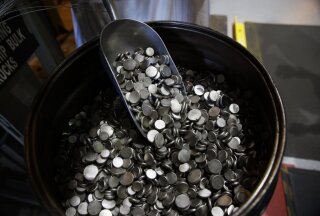