...
BNS
aA
Vilnius has been named a Creative City of Literature by UNESCO, the Lithuanian capital has said.

"Vilnius has been recognized by UNESCO as a City of Literature. It really is. At least for me – starting with the letters of [Lithuanian Grand Duke] Gediminas," Vilnius Mayor Remigijus Simasius said in a press release.

"Then [it was home to] Adam Mickiewicz. Then Czeslaw Milosz, Romain Gary. Then Ricardas Gavelis, Jurgis Kuncinas, Kristina Sabaliauskaite."

Vilnius is a city of readers, too, the mayor said, noting that the Lithuanian capital hosts the annual Vilnius Book Fair, and literary festivals, and has an open reading room in Lukiskes Square.

"We have been preparing for the application since 2018," Simasius said. "I thank everyone who has contributed and supported, and especially everyone who reads and writes."

Vilnius was granted the status, which is permanent, along with Gothenburg in Sweden and Jakarta in Indonesia.

The Lithuanian capital has joined around 40 cities across the globe designated as Creative Cities of Literature, including Krakow and Wroclaw (Poland), Utrecht (the Netherlands), Lviv (Ukraine), Tartu (Estonia) and Ljubljana (Slovenia). 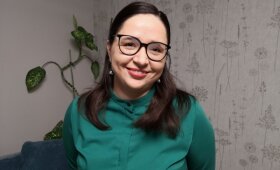 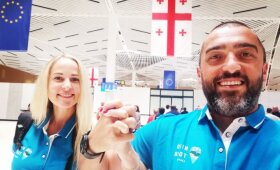 Remains discovered during the renovation of Vilnius University

Exactly a year ago, in the autumn of 2020, during the renovation of the northern wall of the Church of...

Scanorama, one of the biggest film forums in Lithuania, is kicking off in the country's major cities... 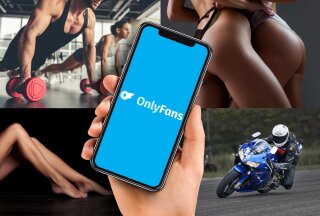 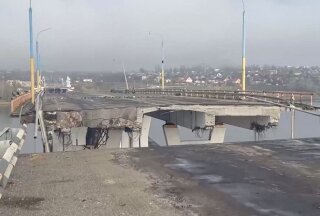 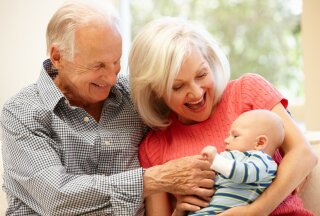