...
BNS
aA
The producers of the Mariupol 2 documentary hope to resolve the authorship dispute with Hana Bilobrova, the fiancée of Mantas Kvedaravicius, the documentary's Lithuanian director killed in Ukraine, "soon". 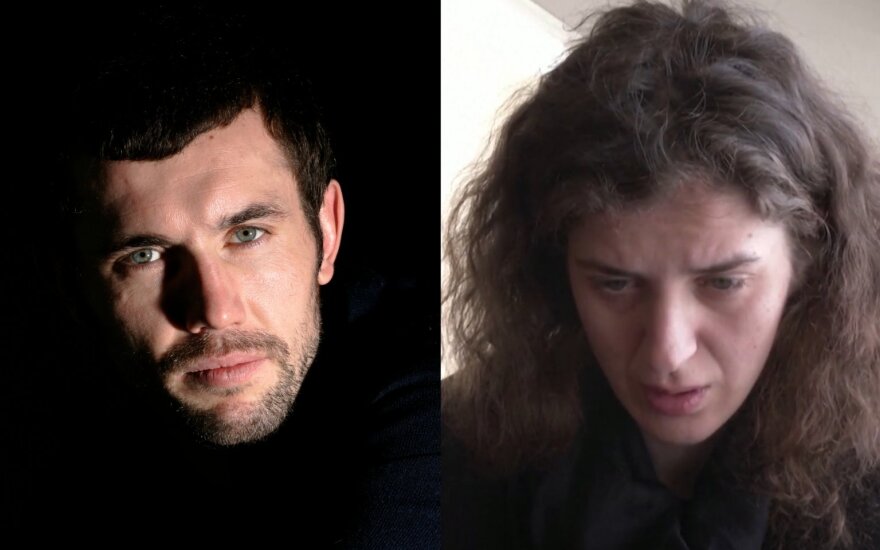 Earlier this week, Bilobrova said she was angered by the fact that she was not mentioned among Mariupol 2 authors.

Studio Uljana Kim, the production company, told BNS it had planned to sign the contract with Bilobrova before "the European Film Awards ceremony, but Hana's lawyers kept submitting amendments to the verbal agreement until the last day".

"Although we didn’t manage to sign the contract, we continue to actively cooperate to do so soon," the production company stated.

It says the dispute broke out after the Cannes Film Festival when Bilobrova asked to be recognized as an equal co-author of the documentary.

"With all due respect for her feat, we could not agree (...) because it would run counter to the facts of the film-making process and the goal we were all working for. Moreover, Mantas' heirs, not the producers, actually own the copyright to the film," the statement reads.

"Mariupol 2 is the work of Kvedaravicius and was completed with love and respect in memory of Mantas," it adds.

Studio Uljana Kim points out that this has forced the producers to change Hana's position in the credits until the legal dispute is resolved.

"We used to communicate through legal correspondence as direct communication with Hana stopped. However, a month ago, we managed to clear things out with Hana that she does not want to get equal copyrights to the film and would be happy with the co-director's position as it was written in the credits at Cannes. Basically, we have in fact come back to square one", the production company said.

Studio Uljana Kim says it appreciates Bilobrova's contribution to the film very much.

"Thanks to Bilobrova's courage and sacrifice, the body of Mantas Kvedaravicius, who was killed in Mariupol then under siege by the Russian army, and the footage he shot there reached Lithuania. We are very grateful to her for this," the statement reads.

Over the weekend, Mariupol 2 was the named this year's best documentary in Europe.

Mariupol 2 had its world premiere at this year's Cannes Film Festival where it won the Special Prize for Documentary Film. Kvedaravicius was killed in Mariupol last spring while making this film about the Ukrainian city under Russian attack.

The Lithuanian director was posthumously awarded the National Prize for Culture and Arts earlier this week. 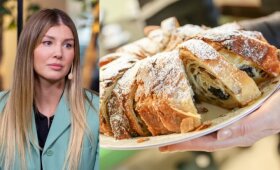 Winners of Lithuanian National Prize for Culture and Arts announced

The Ministry of Culture held a press conference on Monday to announce the laureates of the 2022...

Mariupol 2, a film by Mantas Kvedaravičius, won the Best Documentary Film award at the European Film...

Yuliia ‘Tayra’ Payevska, a Ukrainian paramedic who saved lives during the battle for the port of...

Economist: fuel prices expected to rise, but not due to sanctions

The cheapest grocery basket in Lithuanian supermarkets rose by 0.7% (EUR 0.52) in price in January... 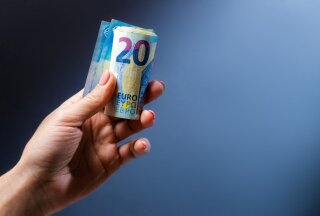 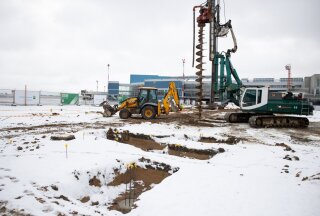 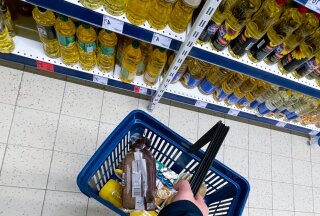