BNS EN
aA
Lithuanian Health Minister Aurėlijus Veryga does not support the legalization of cannabis, but he backs a proposal to decriminalize the possession of small amounts of marijuana and subject such persons to administrative liability instead. 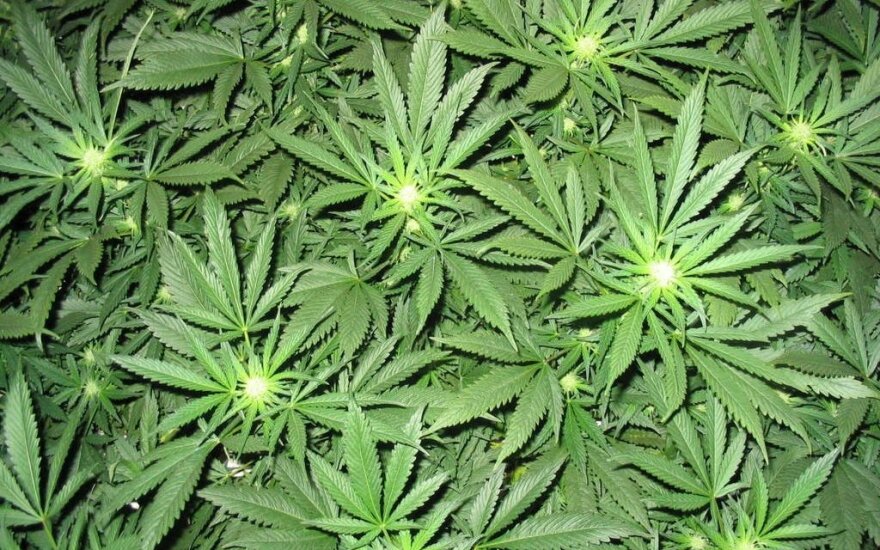 "I'd support decriminalization where the consumer is not punished for marijuana possession and use, because an addict has to be treated, not punished. A second thing is the legalization and use of medicines. That does not require legalizing anything," the minister said in a comment to the media.

"A third thing is the legalization of recreational cannabis where the substance classified as a narcotic substance is removed from the list of banned substances and becomes legal. I'd be against this option, because we already have problems and we do not need one more," he said.

According to the minister, it is important to understand that cannabis is addictive and affects certain cognitive functions and one's emotional intellect, and causes behavioral problems.

"The legalization of cannabis, even for medicinal use, is not a priority either for today or for this year," Veryga said.

"Such decisions must be very carefully weighed before being adopted, with possible risks and the experience of foreign countries to be taken into consideration. If it were decided in the future to legalize (cannabis) for medicinal purposes, a very clear and strict mechanism should be put in place to prevent any abuse," he said.

Cannabis legalization supporters are staging a rally outside the parliament building in Vilnius on Thursday to demand, in the first place, decriminalization of the possession of small amounts of the drug.

Certain legal amendments that took effect in Lithuania at the start of this year allow subjecting a person to criminal liability for possessing cannabis.

The revival in the cultivation of hemp for use in practical products in Lithuania is a revival of a...

Marijuana rally in front of the parliament

Cannabis activists scheduled to hold a protest rally outside the Seimas in Vilnius next month...

Lawmakers of the ruling Lithuanian Farmers and Greens Union (LFGU) propose to allow the use of...