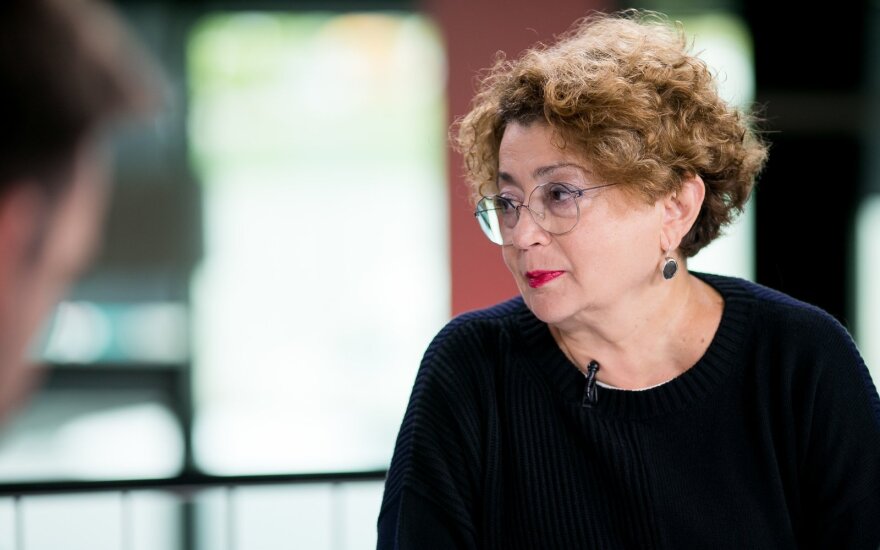 To mark the 80th anniversary of deportations, the Lithuanian parliament on Tuesday adopted a resolution on great losses and resistance to the occupations of Lithuanian by totalitarian regimes which says that |after Nazi Germany occupied Lithuania, the Nazis began to carry out the genocide of the Jews of Lithuania, opening the way to mass murders and violence, leading to the loss of the larger part of the Jewish community".

Kukliansky says this specific wording is missing "an essential element, a reminder that the mass murders were carried out with the aid of local collaborators".

"Would you like to put it more simply and clearly? There were people in the Lithuanian cities and towns who murdered their Jewish neighbors. Should we put it yet another way? There weren’t Nazi tanks and units standing by the side of the gravel pits on the forest margin, there were armed local men who fatally shot Jews lined up there, men, women and children," Kukliansky as quoted as saying in a statement issued by the JCL.

"Another formulation which frightens us so much is also missing: there were Lithuanians among those who organized and physically carried out the genocide. Does that sound horrible? But it’s the truth," she said.

The truth which is so hard to admit yet again, Kukliansky pointed out, adding that "Lithuania is still afraid of the truth".

The leader of the Jewish community also underlined that neither she, nor other members of the Lithuanian and global Jewish community, historians and researchers have ever said that the nation is guilty.

"How could we, when we have around 1,000 people recognized as righteous among the nations here in Lithuania, who saved Jews. No, a nation should be measured in terms of its best, not worst, members. But we have always said and will continue saying: the massacre of Jews in June 1941 took place under the Nazis' order with the assistance of local collaborators," she said.

The resolution also calls for the removal from public spaces in Lithuania of symbols of occupying totalitarian regimes and reminded of the need to demand the compensation of occupation damages from the Russian Federation as it took over the rights of the Soviet Union.

This year marks 80 years since the start of the Holocaust in Lithuania. Some 90 percent of Lithuania's then Jewish population of more than 200,000 people were killed during WWII.

Some 8,000 Lithuanian Jews were saved during the war and a similar number survived by fleeing the country.

Around 900 Lithuanians have been named Righteous Among the Nations by the International Institute for Holocaust Research, Yad Vashem, for saving Jews.

Lithuania's conservative MP Valdas Rakutis is stepping down as head of the parliamentary Commission...

A team of Israeli and Lithuanian archaeologists excavating the site of the Great Synagogue of Vilnius... 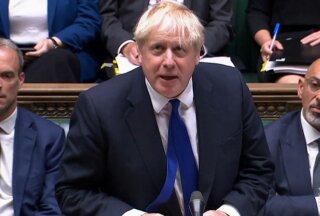 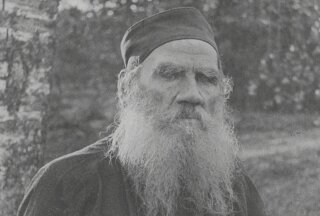 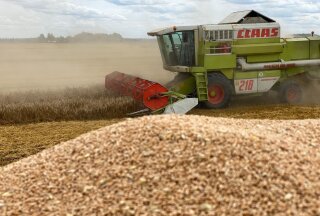