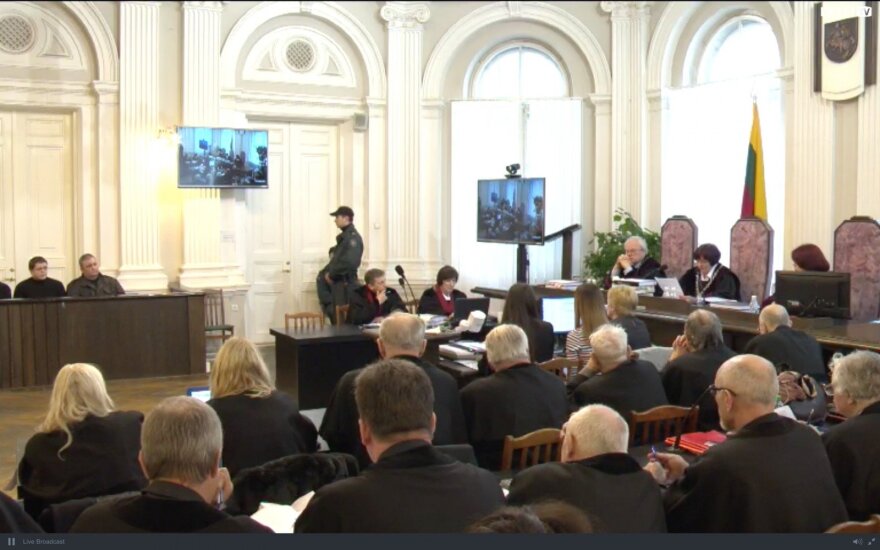 "I saw that while working in Moscow. I saw the efforts to preserve the imperial union," Gudaitis said at a Vilnius court hearing on the 13 January 1991 attempted coup on Monday.

Over 100 lawyers to defend accused in Lithuanian war crimes trial

To ensure a swifter and smoother hearing of the January 13 case, Vilnius County Court has decided...