About 100 people outside Seimas demand milder punishment for cannabis possession

Tik Delfi plius nariams Prisijungti
BNS
aA
Around 100 people gathered outside the Lithuanian parliament on Saturday to protest against strict punishments against possession of small amounts of cannabis. Prime Minister Saulius Skvernelis believes it is a grave crime and laws should not be mitigated. 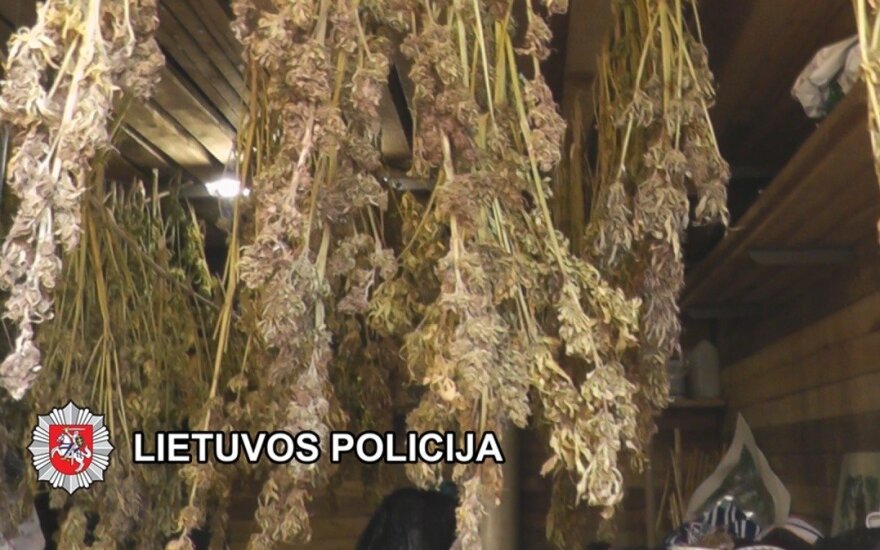 The rally was organized by representatives of the Organization of Liberal youth and activists of movements formed on social networks. During the event at the Independence Square, they were making hemp tea and put up a cage, which they said was a symbol of prison that awaits a young person for mak

A proposal to legalize medicines containing cannabis in Lithuania is expected to be introduced in the...

Lawmakers of the ruling Lithuanian Farmers and Greens Union (LFGU) propose to allow the use of...