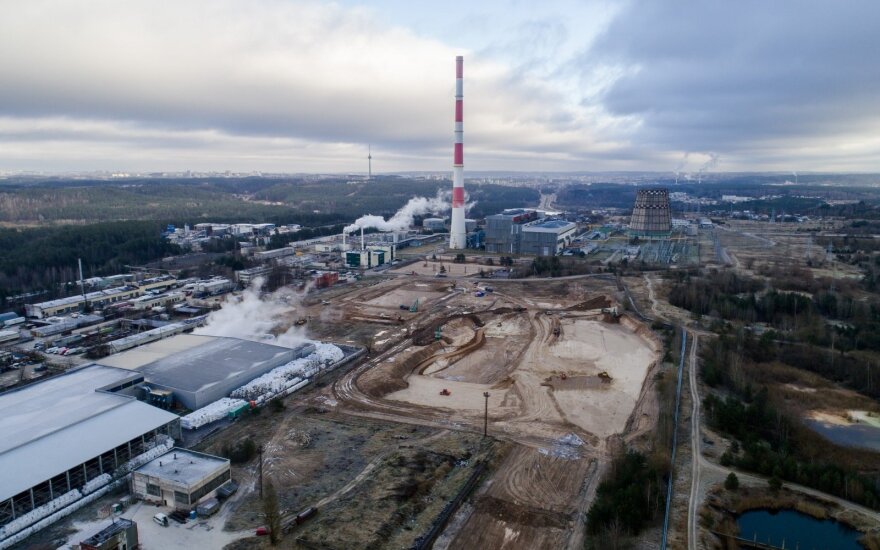 "Everything depends on the arbitration court's decision. I have a lot of confidence in the company. I cannot say we are going to win that case, but I do hope for a successful outcome for VST," Gerimantas Bakanas told BNS.

According to him, the company expects the arbitration proceedings to come to an end by 2021.

Bakanas, who is taking up his new job as CEO on Thursday, declined to say how much the dispute with Veolia has already cost VST, apart from confirming that the company spends around 2 million euros on lawyers annually.

The dispute centers on the French group's investments in the capital's heat supply sector between 2002 and 2017. The municipality and VST are seeking over 400 million euros from Veolia, which, in turn, is claiming 22 million euros in damages from the city.

In the case, VST also seeks to recover almost 26 million euros that customers of Vilniaus Energija (Vilnius Energy), Veolia's local subsidiary, overpaid due to price differences between 2011 and 2017, as estimated by Lithuania's energy market regulator

Vilniaus Energija transferred Vilnius' district heating grid back to VST after its 15-year lease on the assets expired on March 2017.

His past career also includes positions as a member of the board at CEE Railroad Reform Foundation, deputy CEO at Lietuvos Gelezinkeliai (Lithuanian Railways), chief administrative officer at Klaipedos Nafta (Klaipeda Oil), and head of the Analysis Division at the Special Investigation Service (STT).

A Vilnius court Thursday closed a criminal case in which three former top executives of Vilniaus...

Veolia , a French concern that withdrew from the Vilnius heating sector last spring, along with its...

Lithuania could use phone call records in its dispute against Veolia

A prosecutor proposes that Lithuania should use phone call records, made back in 2002 and allegedly...