...
BNS
aA
Valdas Sutkus, suspected of corruption, has stepped down as president of the Lithuanian Business Confederation. 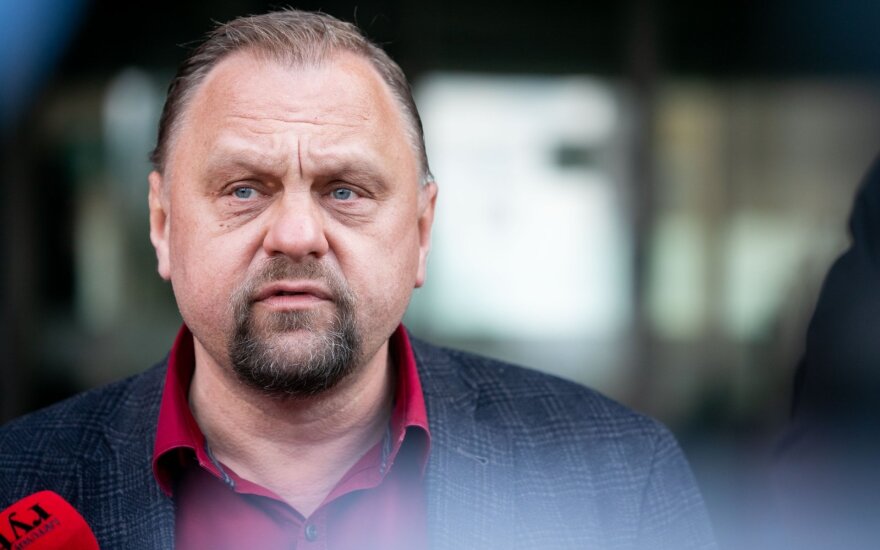 Andrius Romanovskis, who has recently been the federation's acting president, has been elected its new president, the confederation said on Wednesday.

Sutkus denies the corruption allegations, but underlines that due to the existing situation, it's impossible for him to carry out his duties properly.

"Due to the public information spread by law enforcement officers about the allegations against me, a shadow has been cast not only over me personally, but also over the whole Lithuanian Business Confederation," Sutkus was quoted as saying in a statement. "Obviously, due to the consequences of the ongoing pre-trial investigation, I not only cannot properly represent the organization as its president but I also need to direct all my energy towards my personal legal defense."

Meanwhile, the confederation's newly-elected president Romanovskis stressed the need for the organization's openness and transparency.

"Representing Lithuania's business has always been the duty of our organization and we continue to believe that that's the society's public interest. We have done that and will continue doing that openly and transparently," Romanovskis said in the statement.

Sutkus was detained last week as part of an investigation into large-scale corruption, bribery, influence peddling, embezzlement and document forgery. But a court later rejected prosecutors' request to sanction his arrest.

Mantas Zalatorius, president of the Association of Lithuanian Banks was also detained as part of the same investigation. He also denies his guilt.

Zalatorius steps down as head of Lithuania's banking association

Mantas Zalatorius , suspected of corruption, is stepping down as head of the Association of...