DELFI EN
aA
The State pays subsidies to companies that have announced downtime for employees during quarantine to cover part of their salaries, which during the downtime cannot be less than the minimum monthly salary for all normal working hours. With quarantine ending and employees returning to work, the State support for employers and employees will not stop and will be available for another 6 months, Ministry of Social Security and Labour informs in a press release. 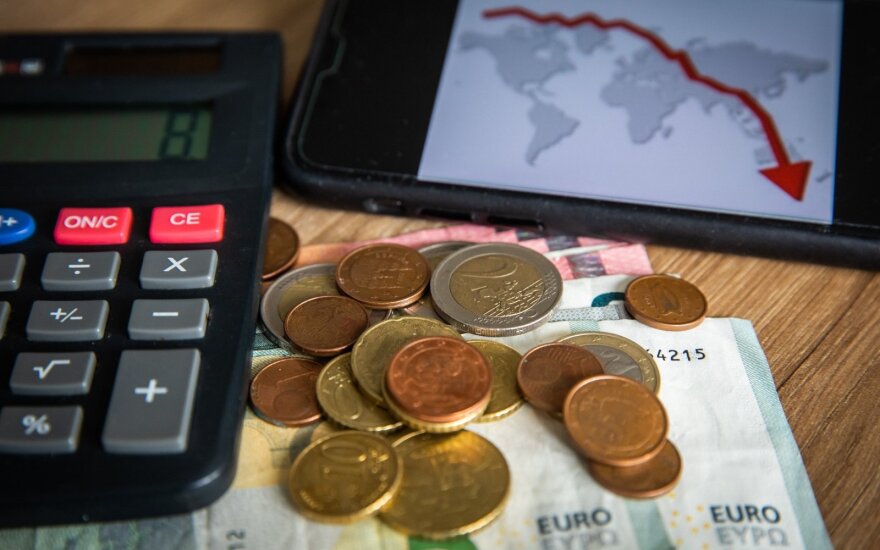 “These subsidies are most relevant to the employers who have frozen their activities during quarantine but are gradually returning to work. Even with the end of quarantine, the situation will not be easy for some time, and production, services and other areas of the economy will recover only gradually. The State aid aims to help employers get through this period of instability and keep employees in the labour market” – states Linas Kukuraitis, the Minister of Social Security and Labour.

Which Employers are Eligible for Subsidies with the Quarantine Ending?

Subsidies to pay the salaries of employees when many activities are getting back on track are available to employers who fall into at least one of the three categories.

May be paid upon cancellation of downtime during or after quarantine

EMPLOY THE SUPPORTED UNEMPLOYED. Subsidies may be paid to employers who employ the supported unemployed persons sent by the Employment Service: for example, persons with disabilities, elderly or young people, long-term unemployed and etc. Subsidies are paid for the newly employed persons sent by the Employment Service after quarantine. 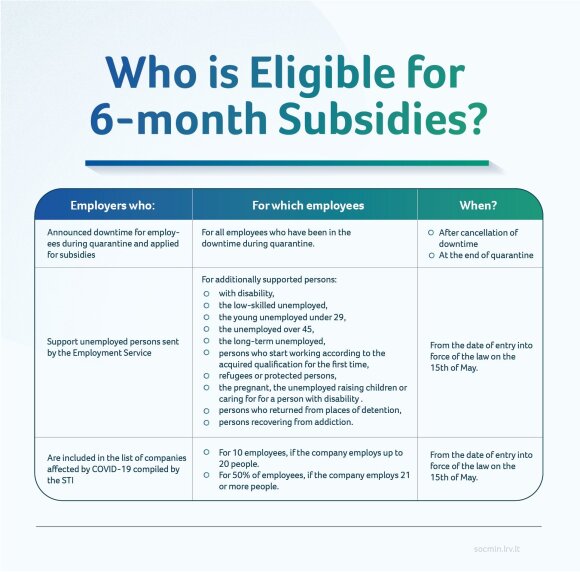 May be paid from the date of entry into force of the law (the 15th of May) and after quarantine.

HAVE BEEN AFFECTED BY COVID-19. Subsidies will also be available to employers who are included in the list of companies affected by COVID-19 compiled by the State Tax Inspectorate (STI). Subsidies to these employers will be paid for a maximum of 10 employees if the company employs up to 20 people or for a maximum of 50 percent of employees if the company employs more than 21 people.

May be paid from the date of entry into force of the law (the 15th of May) and after quarantine.

To receive subsidies after quarantine, an employer will have to meet at least one of the conditions.

The amounts of the subsidies paid for employees returning from downtime and working in companies affected by COVID-19 or employed after being sent by the Employment Service in the first-second month can be as high as 100% of the salary calculated for the employee, in the third-fourth month – 50%, in the fifth-sixth month – 30%, but not more than 607 euros gross. 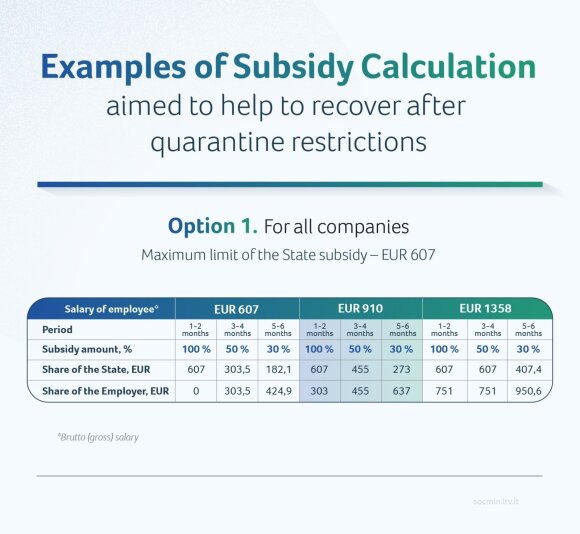 The subsidy ceiling may be higher for companies which will be included in the list of activities focused on the advanced technologies, knowledge-intensive services, achieving the Green Deal objectives and social dialogue, approved by the Ministers of Social Security and Labour and the Economy and Innovation. 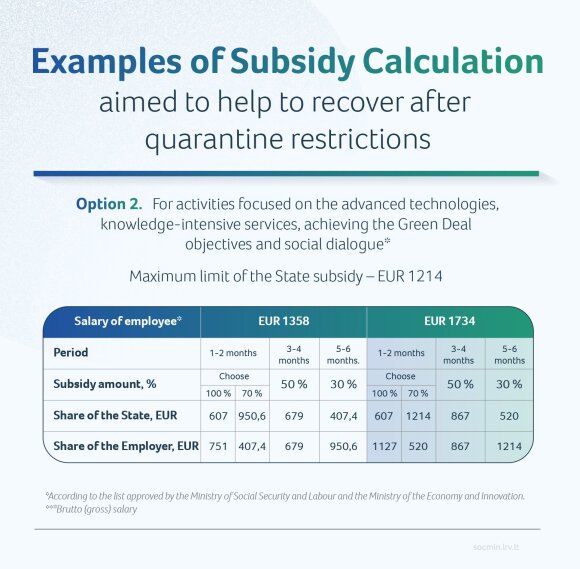 In case the company is not in a hurry to hire employees for a long term and tends to conclude fixed-term or seasonal employment contracts, the subsidy will be paid for only four months and not more than EUR 303.5 gross.

Lithuania to advise self-isolation for arrivals from corona-affected countries

Arrivals from coronavirus -affected countries will be advised to self-isolate after Lithuania lifts...

Lithuania announced the date of the end of quarantine 205

On Wednesday, the Lithuanian government decided to finish a quarantine starting 17th of June.

The ongoing quarantine and fear of coronavirus have adjusted summer plans of Lithuanians. Nearly a...

Minister: minimum wage could rise by EUR 35 next year

Lithuania's minimum wage could be raised by about 35 euros to 642 euros as of next January, Social...