DELFI EN
aA
Commenting on the Government’s decision taken today to join other countries in the EU Court of Justice proceedings against the Mobility Package regulating the carriers’ activity, Minister of Transport of Communications Marius Skuodis stated that Lithuania upholds a consistent position with regard to the application of the European Union internal market principles and shall take all legal measures to protect the country’s carriers’ interests. 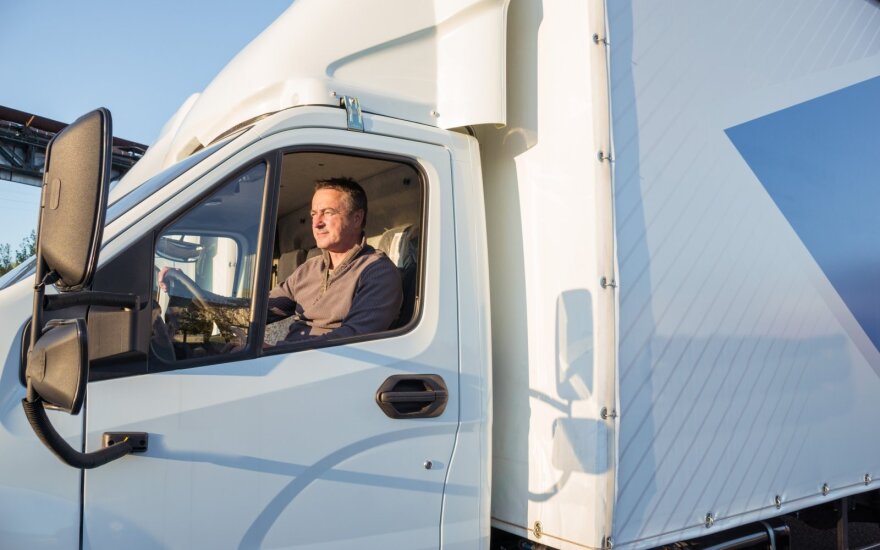 “Lithuania supports the fundamental principles of the Mobility Package, i. e. improving social conditions of the drivers and ensuring road transport efficiency and sustainability; however, some provisions such as returning a truck every 8 weeks to the country of registration or the restrictions on cabotage (national carriage in the EU), undermine the principles of the EU single market and the objectives of the European Green Deal. This has already been established in the European Commission’s assessment,” the Minister said.

The above provisions regarding truck returns and cabotage requirements are also challenged in actions brought by Poland, Cyprus, Malta, Hungary, Romania and Bulgaria, to be joined by Lithuania. In order to avoid any discrimination against the Lithuanian carriers, competition inequality, unreasonable and disproportional requirements creating competitive advantage to other countries’ carriers in the single European market, Lithuania has also brought actions to the European Court of Justice against specific provisions of the Mobility Package.

Poland has expressed its support with regard to Lithuania’s claim, which is expected to be joined by Latvia, Estonia and Belgium. Member States can join the legal actions by 11 March.

The Minister of Transport and Communications notes that the European Commission, upon performing the Mobility Package impact assessment, at the end of February confirmed the arguments, which have been consistently repeated by Lithuania, that the obligation to return trucks to the country of registration on a regular basis will inevitably result in hundreds of thousands empty journeys, which will in turn cause additional carbon dioxide and particulates emissions thus undermining the European Green Deal.

“The above conclusion of the European Commission may also serve as a vital argument in actions brought to the European Court of Justice by Lithuania and other EU member states,” Skuodis stressed.

Poland supports Lithuania's action against the Mobility Package , a major reform of the EU's rules...

Lithuania and some other EU countries ask for Mobility Package postponement

Lithuania and "like-minded" EU member states are urging the bloc's bodies to postpone the...