BNS
aA
Lithuania needs to increase the borrowing capacity of its municipalities for public investment to bring in as much benefit for the country's economy as possible, the Organization for Co-cooperation and Development says. 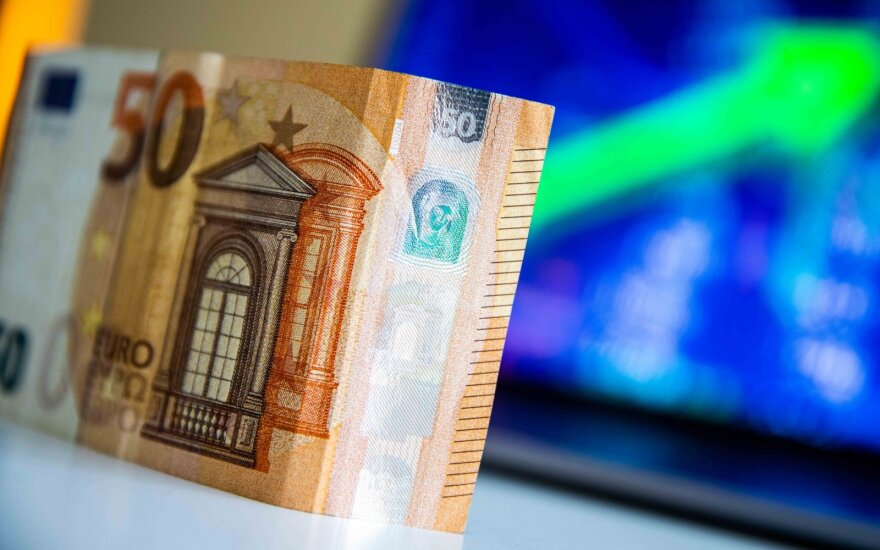 "Local government institutions within the OECD usually account for two thirds of investments on average, and it stands at 40 percent in Lithuania, which is too low. (…) More of good local-level investments would contribute to general economic growth," he said during a remote presentation.

Meanwhile, Camila Vammalle, a senior economist and policy analyst at the OECD, said Lithuanian municipalities now lack capacity to generate fiscal independence and increase public investment and expenditure, and also have little possibility to save.

Related articles
EU commissioner: Lithuania should cut other taxes if environment taxes are raised
OECD about Lithuania: COVID-19 crisis reinforces the need for reforms to drive growth and reduce inequality

"Local government institutions in Lithuania have very restricted ability to borrow, they are subject to very tight fiscal rules, leading to a lack of ability and capacity to generate addition revenue," she said.

The OECD recommends to the Lithuanian government to harmonize the existing rules and renounce the net borrowing limit and separate current and capital accounts. It also advices to increase municipalities' revenue by handing them over the real estate tax for residential properties, allow introducing additional residential income tax rates and accordingly reduce the national income tax rate.

EU commissioner: Lithuania should cut other taxes if environment taxes are raised

Europe takes the view that taxes need to be balanced and if some taxes are raised, other taxes should...

OECD about Lithuania: COVID-19 crisis reinforces the need for reforms to drive growth and reduce inequality

The pandemic has only increased our economic growth obsession

The coronavirus pandemic has shown that policymakers will sacrifice business activity if it’s...