BNS
aA
The total number of flights in Lithuania's air space in the first half of this year was fairly the same as it was a year ago, Lithuania's state-run company Oro Navigacija (Air Navigation) said on Friday. 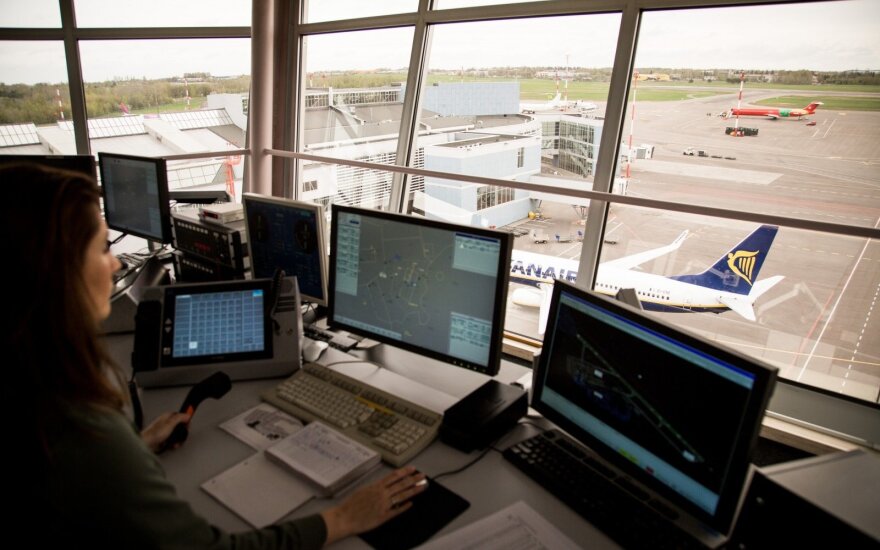 "The figures for the first half of this year are very similar to those a year ago, and the airspace capacity is ensured. (…) The first half of 2018 was marked by a record 11 percent increase, which encouraged us to take action to increase the air space capacity, including the introduction of an additional flight control sector. The highest number of flights – 918 – we had to service on June 22," Mindaugas Gustys, managing director at Oro Navigacija, says.

Both the structure of flight flow and their number remained stabled during the period as overflights accounted to 25 percent of the total, standing at 32,400, and transit flights made 75 percent, standing at 95,000.

In the first half of this year, transit flights mainly involved flights between the Russian capital and other cities in the country or between Moscow and major airports in Western Europe.

Several planes got too close over Lithuania's southern city of Marijampole in April but there was no...

The number of flights in the airspace of the Republic of Lithuania increased by one tenth during the...

The number of flights handled in the Lithuanian airspace in July made up 27.4 thousand and was by 1.2...