...
BNS
aA
The ruling parties in Lithuania are once again changing its plan on child benefit payments for the net year. 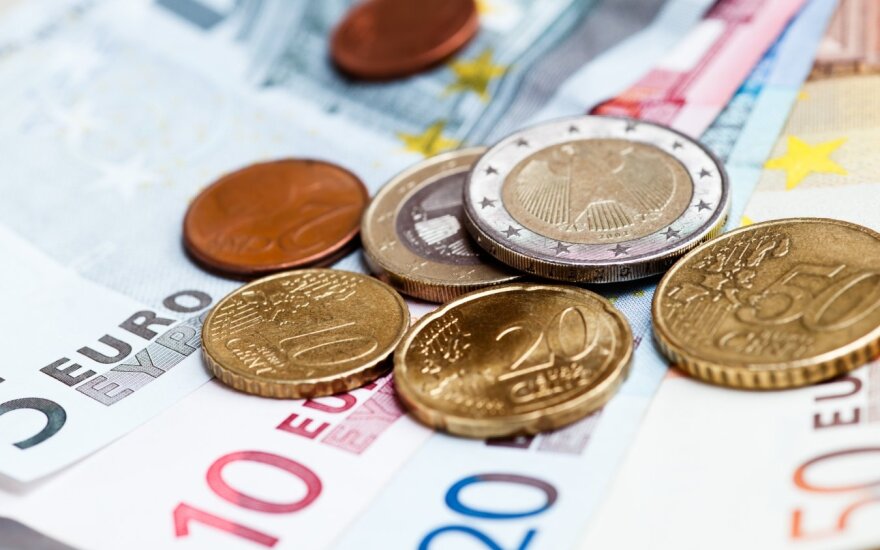 Ramunas Karbauskis, leader of the ruling Lithuanian Farmers and Greens Union, told journalists on Thursday the coalition council had agreed to set the child benefit at 60 euros as of Jan 1, and 100 euros for large families.

"And that will remain the whole year," he said.

The government now proposes paying 50 euros in child benefit for every child as of January, just like it's done now, and increase it to 70 euros as of July, with payments to large families to go up from 70 to 90 euros as of January.

Karbauskis said last week the child benefit will stand at 60 euros per child as of January and 100 euros for large families, and at 60 and 100 euros as of July.

During their negotiations on a ruling coalition, partners agreed that the universal child benefit would stand at 70 euros and would amount to 100 euros for large families.

The LFGU leader says the final decision on the child benefit will be made next week.

Asked about financial sources for paying the child benefit, Karbauaksis only said the issue had been discussed with the Finance Ministry.

"It won’t distort the budget surplus and it will remain at 0.2 percent," he said. 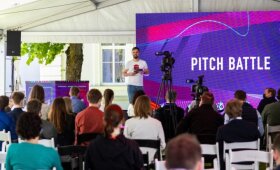 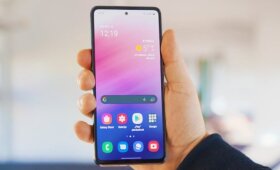 The Lithuanian government is suggesting postponing the planned increase in the child benefit until...

The Seimas voted on Tuesday in favor of increasing monthly payments to all children in Lithuania...

New taxes and payout rates will be introduced in Lithuania on Jan 1. BNS offers an overview of seven...

Universal child benefit to increase to EUR 70 in 2021

A universal child benefit will increase to 70 euros, from current 60 euros per month, from January... 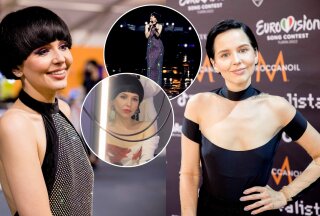 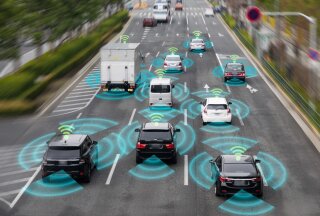 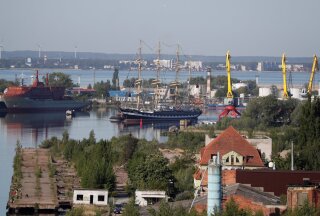