BNS
aA
Vilnius Regional Court on Tuesday ruled that a court of lower instance justly ruled early this year that MP Vytautas Bakas did damage to the MG Baltic business group's reputation when he likened the company to an organized criminal group and said it had caused damage to the state. 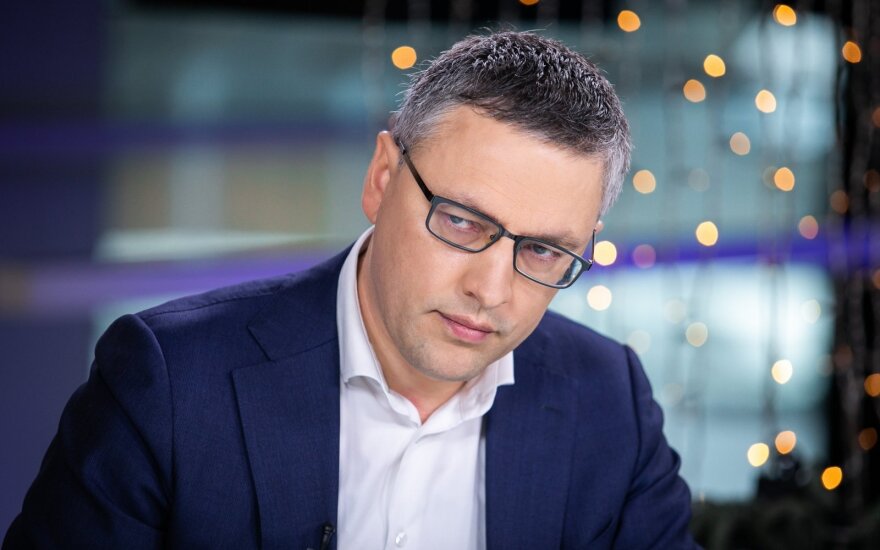 "(…) the court of first instance identified all factual circumstances important for this case, and justly explained and applied the legal norms regulating the dispute, therefore adopted a legitimate and founded ruling," Vilnius Regional Court stated.

In January, Vilnius City District Court ruled that Bakas' statement about MG Baltic did not reflect the reality and did damage to MG Baltic's business reputation.

According to the court of higher instance, although Bakas' statements made last year are viewed as an opinion, the politician had to base them.

"In the international and national practice, a person's honor and dignity are defended not only from the spread of humiliating information that does not reflect reality, but also from unfair criticism, opinions or assessments lacking an objective factual basis," the court ruling reads. "Therefore, information on certain events, provided to the public, must be correct and based on facts."

MG Baltic took Bakas, the then chairman of the parliamentary Committee on National Security and Defense, to court over his statements that the business group's activities bore signs of an organized criminal group and that it had caused around 500 million euros in damage to the state.

Bakas also tried to convince the court that he cannot be held liable for his statement due to his legal immunity as an MP, protecting him from prosecution for his duties.

However, the court did not award MG Baltic 20,000 euros as compensation for non-pecuniary damage, only ordering Bakas to cover legal costs of around 1,500 euros.

Bakas led a parliamentary investigation several years ago that concluded that MG Baltic's activities posed a threat to Lithuanian national security. The business group called the probe "a political farce".

The group is also litigating with the state on the disclosure of intelligence information.

Skvernelis running for president: Karbauskis will not control the president

Prime Minister Saulius Skvernelis , who is running for president, presented his vision on Wednesday....

The Lithuanian Defense Ministry said on Thursday it is taking its proposal on the release of...

Former MP Sarunas Gustainis , one of the defendants in a high-profile political corruption trial...